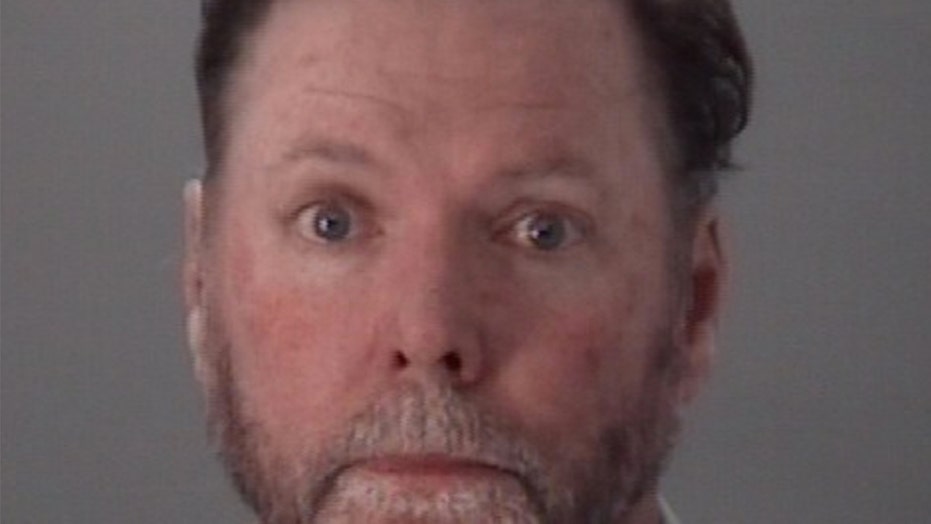 Country singer Daniel Lee Martin, who was accused of child sex crimes, has died by suicide, Fox News can confirm.

The musician and former reality show host was found dead at age 54 from an apparent self-inflicted gunshot wound at his Florida home, the Pasco County Sheriff's Office said in a statement to Fox News on Saturday.

Martin's body was found by officers when they arrived at his property to serve multiple arrest warrants that had been issued out of Tennessee.

Martin had threatened to harm himself prior to his death on Friday.

"Martin did not respond to attempts to make contact with him," the sheriff's statement continues. "The PSO SWAT team was called in to assist, as Martin previously made threats of harm against himself and others."

According to the Tampa Bay Times, Martin was arrested in late January on charges of lewd and lascivious exhibition and prohibition of certain acts in connection with obscenity.

The arrest came after a female victim claimed the singer exposed himself and masturbated in front of her in addition to showing her pornographic images during multiple sleepovers at his New Port Richey, Fla. home last November.

Martin was also accused of assaulting three children under the age of 13 between 2014 and 2018, the Tampa newspaper reported. The musician turned himself in and was scheduled for trial next month.

Martin broke out in the country music scene in the late 1990s and opened for stars Willie Nelson and Vince Gill, according to reports. He had also cohosted hunting show "Brotherhood Outdoors" in addition to releasing albums in 2003 and 2007.

TMZ was the first to report Martin's death.