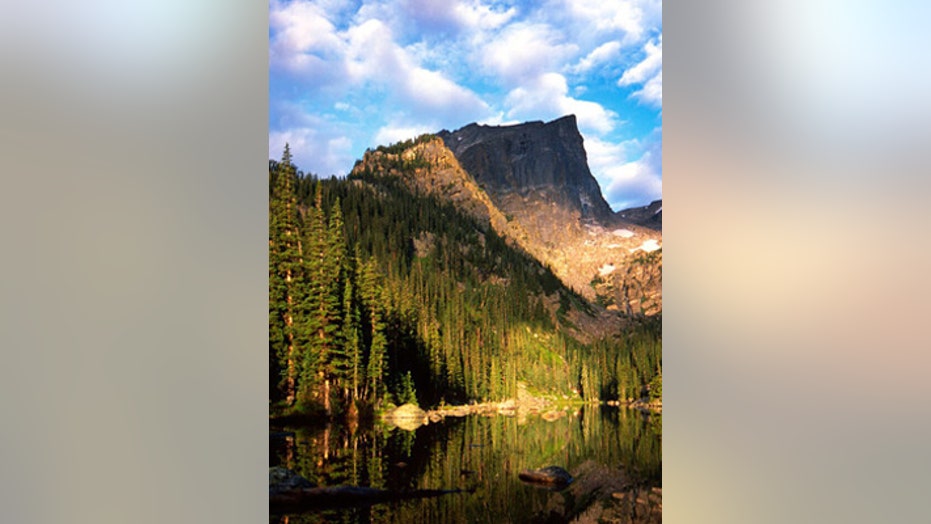 A woman and her baby found dead on Friday in Colorado's Rocky Mountain National Park have been identified and their deaths ruled as a murder-suicide, according to officials.

Tristen Watson, 24, and her 17-month-old son Christopher Watson died from gunshot-related wounds to their heads, the Larimer County Coroner's Office said. The coroner's office ruled her manner of death as a suicide. Her son's death was listed as homicide.

On Friday afternoon, park rangers were notified of a "suicidal subject likely in the park," according to a news release posted that day by the National Park Service.

SKELETAL REMAINS FOUND IN CALIFORNIA NATIONAL PARK ARE THOSE OF CANDIAN HIKER WHO WENT MISSING IN 2018, OFFICIALS SAY

"The individual’s vehicle was located near Upper Beaver Meadows Road," the release said. "While searching for the occupants of the vehicle, park rangers temporarily held traffic at the Beaver Meadows Entrance and Fall River Entrance on the east side of Rocky Mountain National Park."

Rangers would find their bodies later that afternoon.