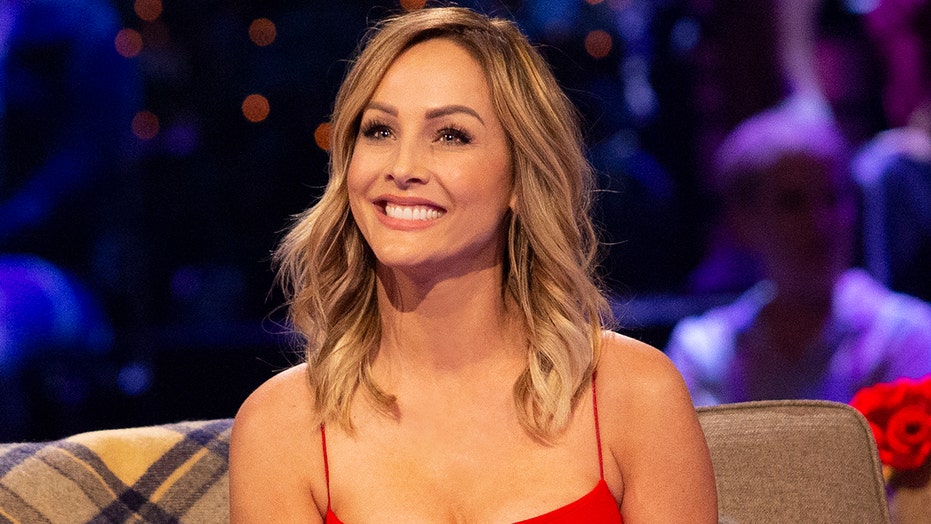 Taking it one day at a time.

That's what upcoming "Bachelorette" Clare Crawley says she's doing as production for the ABC competition series has been put on hold amid the coronavirus pandemic.

"Well hello! Talk about most dramatic season ever! In all seriousness, Everyone’s health is the most important priority at this time, and as I’m sure you’ve heard, we are pressing pause for now on filming The Bachelorette. 🌹 We are taking it day by day and even hour by hour as this is so unpredictable."

The franchise's next leading lady said she doesn't believe the delay will ruin her chances at finding love.

"All I know for sure is that my heart is so full from all the love and support this far, and am still so excited for my journey to begin! I’ve waited 38 years for these moments, what’s a little bit longer, right! 😉❤️xoxo," she added.

The show's production company also announced the news in a statement on Friday.

“With the rapidly changing events related to COVID-19, and out of an abundance of caution, Warner Bros. Television Group is halting production on some of our 70+ series and pilots currently filming or about to begin," a representative for the production company told Fox News in a statement. "The health and safety of our employees, casts and crews remains our top priority. During this time, we will continue to follow the guidance of the Centers for Disease Control as well as local officials and public health professionals in each city where our productions are based.”

The "Bachelorette" production's halt is in line with dozens of other television shows and major motion pictures who have halted filming due to coronavirus concerns.

Highly-anticipated films like "Mulan" and "No Time to Die," which were just weeks away from opening in theaters have also been pushed back.

Clare Crawley's return to the Bachelor mansion has been put on hold due to the coronavirus. (ABC)

Crawley is a 38-year-old hairstylist from Sacramento previously appeared on the 2014 season of "The Bachelor" as she vied for then-bachelor Juan Pablo Galavis. She was one of the two finalists on that season but she and Juan Pablo split, with her infamously telling him she'd "lost respect" for him.

The youngest of six sisters, Crawley returned to the franchise via their spin-offs, appearing twice on “Bachelor in Paradise” during season 1 and 2 as well as “The Bachelor: Winter Games” in 2018 where she became engaged to Benoit Beausejour-Savard – a relationship which went nowhere as the pair called it quits just months later.