Actress Constance Wu appeared upset Friday after news circulated that her hit show “Fresh Off the Boat” was renewed by ABC for a sixth season.

A fan congratulated Wu on the show’s renewal saying it was “great news.”

“No it’s not,” Wu wrote back. Her tweet has since been deleted, People reported.

“Dislike,” Wu wrote under the post, according to Variety.

After fans appeared confused by the star’s reaction, Wu set the record straight in follow-up tweets.

BLACK TV FRIDAY: 15 SHOWS CANCELED (SO FAR); WERE ANY YOUR FAVORITE?

“That was not a rampage, it was just how I normally talk. I say f--- a lot. I love the word. Y’all are making a lot of assumptions about what I was saying. And no, it’s not what it’s about. Not it’s not...what this is all about. Stop assuming,” she wrote.

She followed up that tweet with another explaining her reaction.

“Todays tweets were on the heels of rough day & were ill timed w/the news of the show. Plz know, Im so grateful for FOTB [Fresh Off the Boat] renewal. I love the cast & crew. Im proud to be part of it. For all the fans support, thank u & for all who support my casual use of the word f--- thank u too,” she concluded.

Wu tweeted a statement Saturday morning regarding her messages on Friday. She said the renewal of the show "meant I had to give up another project that I was really passionate about."

Wu portrays Jessica Huang, an overprotective mother, on the sitcom which follows a family as they adjust to living in Orlando. The show also stars Randall Park. Wu is slated to star in the upcoming film “Hustlers” with Jennifer Lopez. Wu was nominated for a Golden Globe for her lead role in “Crazy Rich Asians.” 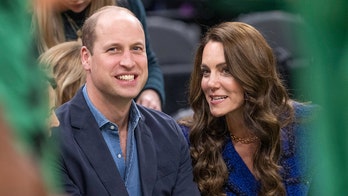 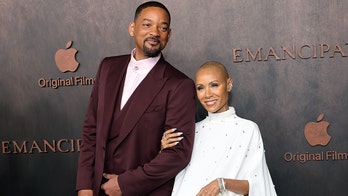 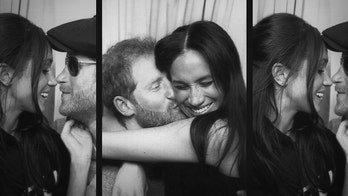