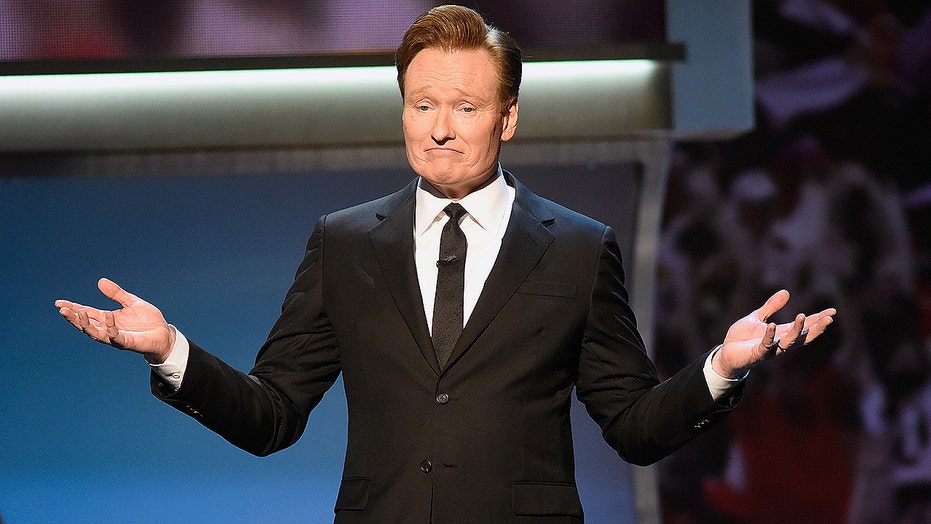 President Donald Trump made headlines last week after he said he wanted to buy Greenland from Denmark.

The idea didn't go over well with Denmark's prime minister, who called the proposition "absurd." After hearing that, Trump called off his upcoming visit to the country, which angered Denmark, so Trump called its PM "nasty."

"So now the whole thing is a big f---ing mess," said late-night host Conan O'Brien, while recapping the events on Wednesday night's episode of "Conan."

Drew liked the location -- “It’s near Canada and Iceland. They’re both pretty quiet," he said.  (HGTV)

"Everyone's mad at everybody over this initial idea," O'Brien added, but "President Trump knows real estate if he knows anything," and "all this angry back-and-forth is just classic haggling over a real estate purchase — this is what people do. Every side plays hard to get, right?"

So, O'Brien offered his services to the President. He will be traveling to Greenland to "kick the tires on this deal, and I'm gonna get this deal done" as part of his series "Conan Without Borders."

And to maks sure "I'm getting the U.S. a good deal" he consulted two top real estate and home renovation experts, HGTV "Property Brothers" Drew and Jonathan Scott, who had a few ideas they wanted to share.

Drew liked the location -- “It’s near Canada and Iceland. They’re both pretty quiet," he said.

THE PROPERTY BROTHERS MADE NEARLY HALF A BILLION DOLLARS IN 2018

While Jonathan had some renovation ideas, “I would knock out this glacier just to get a more open concept plan and add a kitchen island" and "maybe knock out this mountain to get more natural light coming in from the north side.”

Drew had one more idea: “If you buy Greenland, buy Iceland as well. It would make a terrific mother-in-law suite.”