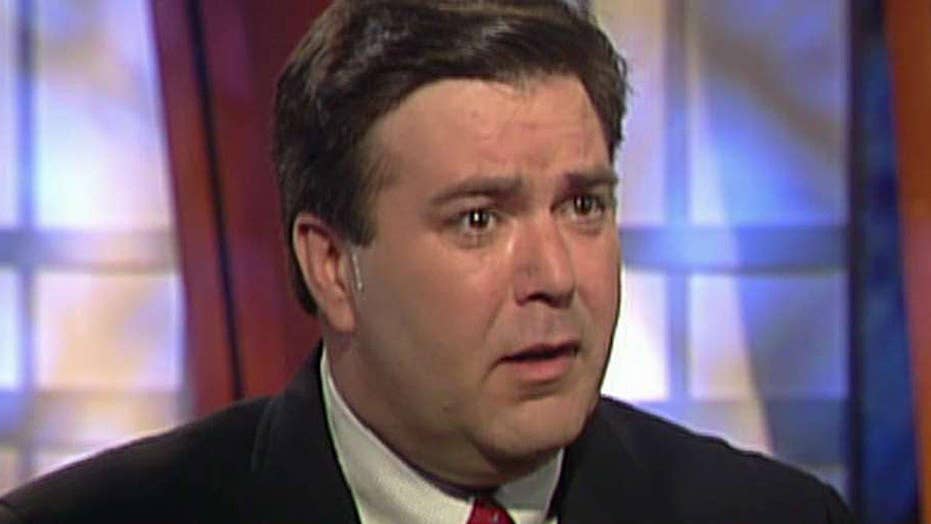 Kevin Meaney, a comic's comic who worked the standup circuit, was a staple on late-night TV and starred in the short-lived 1990s CBS series "Uncle Buck," has died at age 60, his agent said Saturday.

Meaney was found dead Friday at his home in Forestburgh, in upstate New York, said the agent, Tom Ingegno. The cause of death was not immediately known.

Meaney's career spanned 30 years. The father and native New Yorker had a small role as an executive in the 1988 film comedy "Big," starring Tom Hanks, and helmed the CBS version of "Uncle Buck," which ran just one season, from 1990 to 1991.

It was his first HBO special, in 1986, that launched his comedy career after he toiled doing standup in San Francisco and Boston. In 1987, he took his first turn on "The Tonight Show with Johnny Carson." He also appeared as a guest on "Saturday Night Live" and on shows including those hosted by David Letterman, Oprah Winfrey and Conan O'Brien.

Condolences poured in via social media from Meaney's fellow comedians, including this on Twitter from Kevin Nealon, who referenced one of Meaney's favorite topics, his judgmental, high-strung parents:

"So sorry to hear about the passing of comedian Kevin Meaney. He made me laugh hard. What a talent and nice guy. Truly `big pants people."'

Meaney was also known for his raucous "I Don't Care" song in standup routines that had him dancing and waving around one arm: "I don't care. I don't care. My jokes don't go over, I don't care!"

Bob Saget, Judd Apatow, Patton Oswalt and Michael McKean were among others to laud Meaney for his acting, standup chops and sweet personality.

"Kevin Meaney was as funny as they get and the nicest man. He could make you lose your mind laughing. A very special person," Apatow tweeted.