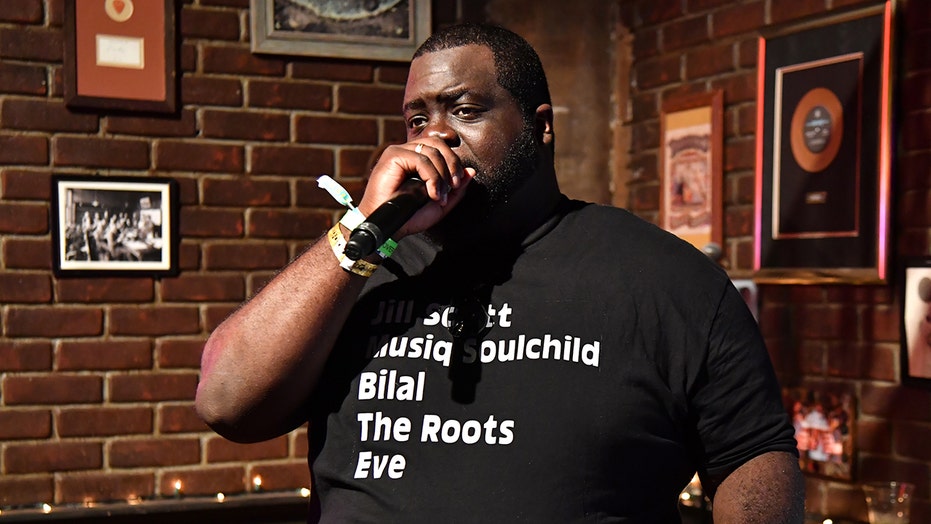 Comedian Chris Cotton is dead at the age of 32, Comedy Central announced on Wednesday.

"We're devastated by the loss of Chris Cotton - a hilarious comedian, a beloved member of the Comedy Central family and a joy to be around," the network said in a statement on Twitter. "He will be missed."

Cotton was a Philadelphia native. He performed stand-up for Comedy Central and appeared on the network's talk show "Every Damn Day." He also conducted red carpet coverage of its Bruce Willis roast last year, according to The Wrap.

His cause of death has not been released.

In July, Cotton published a short memoir titled "What My Dad Did: My Theory On Joke Writing." According to the online book description, the book served as "an outlet for Chris to speak to anyone working to achieve their dreams in the face of adversity."

"This true story is ultimately about finding one's own voice without having to sacrifice one's morals," the synopsis continues.

"A few weeks ago Chris Cotton randomly hit me up to thank me for a gig I got him YEARS ago that led to some other work for him," Hannibal Buress tweeted. "I was in the middle of booking Isola Fest and booked him during the call. I was psyched to see him this weekend. RIP."

"Chris was a beautiful person with so much love to give. Everyone loved him instantly. He regularly made me laugh so hard that I cried," Dern tweeted. "I am honored that I got to work with him and know him. Love you, Chris. Rest in peace."

Comedian Kerry Coddett shared on Twitter that Cotton was married and his wife is currently pregnant with their first child.

"This is devastating," Coddett tweeted, adding in additional posts that Cotton was a "really good dude."

"Heaven just earned them a real one," she added.