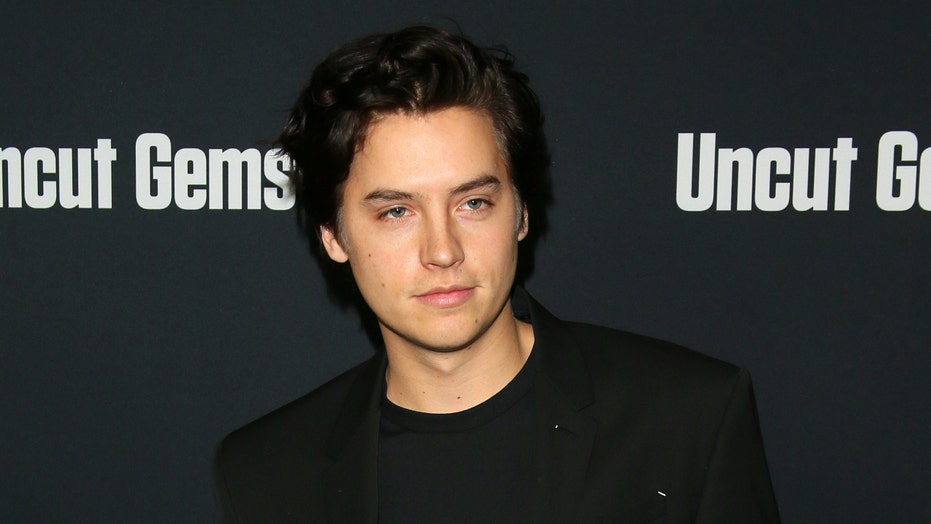 The "Riverdale" star took to his Instagram Story on Sunday night to clear up some rumors about his dating life. The 27-year-old addressed his relationship with his on-again, off-again girlfriend, Lili Reinhart, and speculation that he might be involved with 18-year-old model Kaia Gerber.

"I tolerate a lot of rumors and slander from people online claiming to be my fans. Fans who feel entitled to my privacy precisely because I never indulge them," the actor wrote, according to E! News. "But attacking my friends, baseless accusations, leaking my address and sending death threats are all qualities of insanity and fanaticism."

The former Disney Channel star continued, "When I first stepped into a public relationship this was one of the foreseeable consequences."

"And while I truly never intended to indulge any part of my private life to the ravenous horde, it's clear my restraint in updating them has allowed them to push their own agenda onto my habits and lifestyle."

Sprouse and Reinhart were first linked together in 2017 after meeting while shooting the CW drama series. Then the couple reportedly called it quits in summer 2019 but in September 2019, Reinhart made it clear they were still together.

"BREAKING: A reliable source has confirmed that none of you know s--t," the actress wrote on Instagram.

Reinhart told Coveteur magazine at the time at first she didn't want to keep her relationship with Sprouse private but "now that I'm X amount of years in, I do appreciate the privacy we have, that he's encouraged me to take.

"No one knows how long we've been together, and no one will until we're ready to say it. No one knows how we fell in love, except for our close friends and us. It's really special," she said.