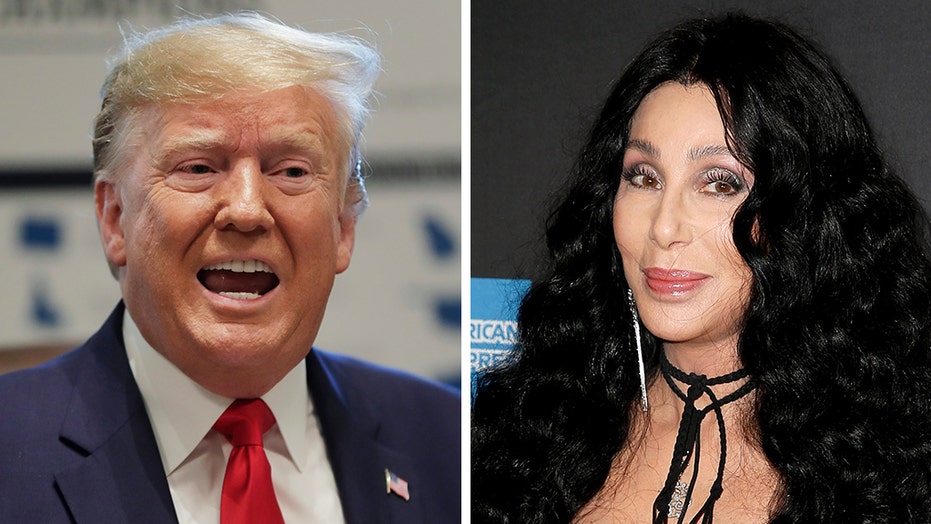 Cher took another jab at President Trump on Twitter Wednesday, alleging that he plans to “steal” a second term in office to end fair elections.

The singer, 74, is rarely shy about voicing her distaste for Trump and his administration on social media, having previously rebuked him for things like his coronavirus response and the U.S. Postal Service. Her latest charge came Wednesday in a lengthy all-caps tweet in which she floated a theory about the upcoming November election.

“Swear 2 you if trump wins/steals 2nd term HE’LL GET HIS WISH ‘SUPREME LEADER’& WE’LL NEVER SEE ANOTHER ELECTION BY THE PEOPLE. THERE’LL BE ELECTIONS,4 THE RICH,BY Trump,” she wrote. “IF YOU THINK THIS CANT HAPPEN,YOU WILL PAY A PRICE BEYOND  COMPREHENSION 4 YOU & YOUR CHILDREN.HE WANTS POWER.”

The tweet came the same day that the president was specifically asked about a peaceful transition of power during a press conference, hinting that he would not accept the election results if he were to lose.

After a reporter asked the president: “Win, lose or draw in this election, will you commit here today for a peaceful transferal of power after the election?” Trumped deferred, repeating his unsubstantiated claim that mail-in voting could lead to widespread voter fraud.

"We're going to have to see what happens," Trump said during the White House news conference. "You know that I've been complaining very strongly about the ballots, and the ballots are a disaster."

Cher said she believes Trump will try to "steal" the election. (Getty Images)

Unsurprisingly, Cher previously explained that she plans to vote for Joe Biden in the upcoming election, telling Billboard in May that she believes him to be an “honest man.”

“I like Joe. I’ve known Joe for a long, long, long time. I had a meeting once with him and I thought, ‘You know what? This is an honest man.’ It was way before he was with Barack Obama," she explained at the time.