The 2020 Democrat is grilled over her claims of Native American heritage on 'The Breakfast Club' radio show.

Last month, the "Breakfast Club" co-host pressed Warren about her decades-old history of claiming she was part Native American, calling her the "original Rachel Dolezal." Warren told him it was what she learned from her family and assured him that she did not personally benefit for declaring such heritage.

When asked if he "bought her answers" on Thursday night, Charlamagne flatly said "no," explaining that she points to different plans for various policies but struggled to answer his questions.

"There are so many other questions can you ask like 'so did the rest of your family find out they weren't Native American when you did?' So I definitely don't buy her answer," Charlamagne told CNN anchor Erin Burnett. "She had to benefit in some way shape or form." 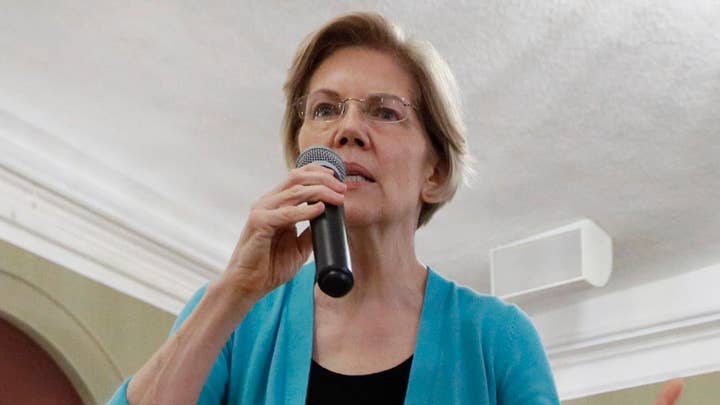 The radio show host did, however, cut the 2020 candidate some lack.

Charlamagne stressed that the "dishonesty" is the issue and that he could "rock" with her if she owned up to her mistake.

"People are going to keep asking about it until she acknowledges it in a real way, meaningful way," Charlamagne continued. "'Hey, I did it. I was wrong. This is why I did it. I thought I could get ahead. And, you know, I learned my lesson from it..."