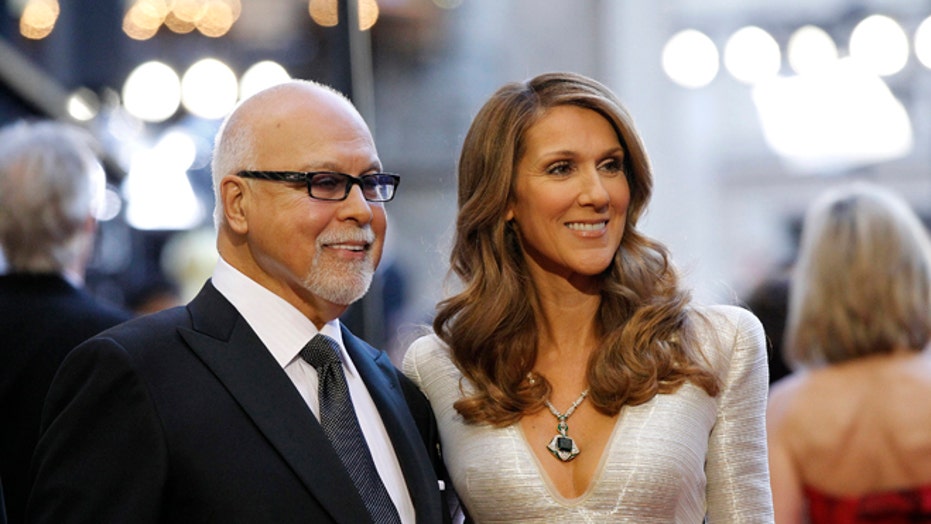 Celine Dion shared a photo and message honoring her late husband, Rene Angelil, on the fourth anniversary of his death.

The 51-year-old singer took to Instagram on Wednesday to share a photo of Angelil, who died in 2016 after a lengthy battle with throat cancer. In the image, he’s smiling and looking directly at the camera while holding a sleepy puppy in his arms.

“There is not a day that goes by without me thinking about your beautiful smile,” the star captioned the post. “We miss you, thank you for watching over us my love. I love you. Céline xx…”

Angelil died at 73 years old at the couple’s Las Vegas home. Dion married him in 1994, but their relationship goes back much further. Angelil was a former singer-turned-manager when he received an audiotape of Dion, then 12, from her mother.

"At that time I had been in the business for 20 years," Angelil recalled in a 1991 interview with The Associated Press. "In those 20 years, I had never heard or had a feeling come out of someone like this little girl I had in front of me. I had shivers all over, you know."

Celine Dion posted a tribute to her late husband four years after his death. (Richard Shotwell/Invision/AP)

Together, they had three sons, René-Charles, 18, and twins Eddy and Nelson, 9. The star has been open in the past about the difficulty she had following her late husband’s death. Shortly after the family’s first Christmas without him, she opened up to Page Six about having to stay strong for her kids.

“I cannot just live on like, 'I lost my husband; my children have no father,'" she told the outlet. "I have to stand tall and strong because this is my way of living: Stand tall, be positive, pick your battles, do the best you can and to live for today, not for tomorrow, for today, and know nothing is perfect, not everything you want will happen."