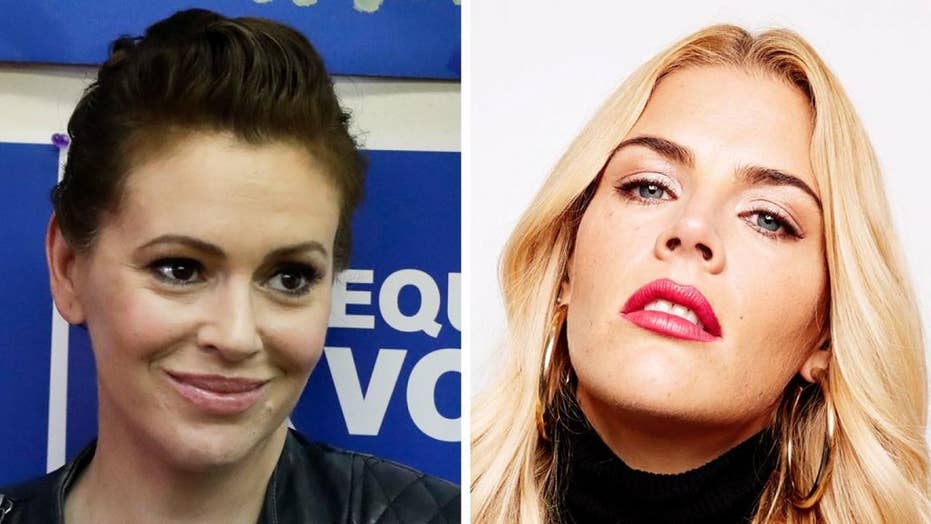 Celebrities like Alyssa Milano and Busy Philipps are reacting to Ted Cruz defeating Beto O’Rourke in the Texas Senate race. ‘Now he can run for President.’

"Beto/Gillum 2020," Philipps tweeted referring to Democrat Andrew Gillum who was defeated on Tuesday by Republican Ron DeSantis in the battle to be Florida’s next governor.

"Looks like Dems will take the house! Do not let all of the other noise tonight deflate you. We finally have a check on the President. Tonight is a win for democracy. Oh and...#Beto2020," tweeted actor-comedian Josh Gad.

Hours before Cruz officially defeated O'Rourke international news service Reuters informed its 20 million Twitter followers Tuesday afternoon that O’Rourke is a winner, regardless of whether or not he pulls off a shock victory over Cruz.

O’Rourke, a three-term congressman and former El Paso city council member, was attempting to become the first Democrat to win statewide office in Texas since 1994.

His challenge to Cruz was bolstered by more than $70 million in donations from across the country, making the race the most expensive Senate contest in U.S. history.