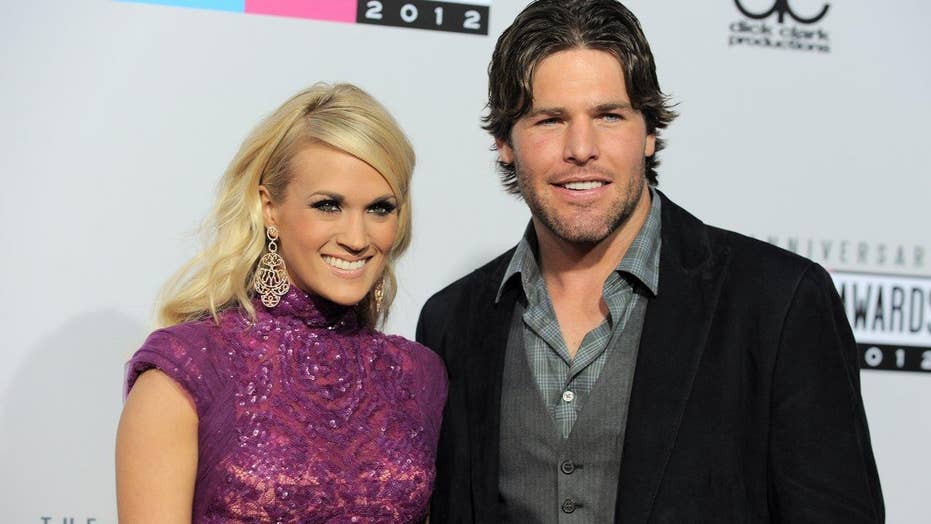 Carrie Underwood puts her foot down

Carrie Underwood is set to co-host the 2016 CMA Awards with Brad Paisley for the ninth consecutive year on Nov. 2. This year’s celebration marks 50 years of the awards show, and while the hosts are likely planning a banner opening monologue, the “Dirty Laundry” singer insists politics is one topic she won’t be tackling.

“I prefer to stay away from politics,” Underwood told journalists at a recent press event, according to the Boot. “This is country music, and we have 50 years to cover. So I feel like we’ll have lots to talk about, but I think it will be more geared to just us and what we do and all these legends that we have and people that have incredible talent that we have in our genre.”

The 2016 CMA Awards will air live from Nashville’s Bridgestone Arena on ABC, and while Underwood wouldn’t give too much away, she promises some surprises in honor of the big year.

“It’s obviously a huge year,” Underwood adds. “I don’t want to give anything away, but they’re doing some really cool … I hate to even call them promos, because it’s more of just a celebration of our genre of music: the past, the present and the future.”

“We want it to feel like the 50th year. We want it to be big and be beautiful and be elegant,” she continues. “Brad says he’s going to wear a tux. We’ll see. We’ve been kind of already initially starting to talk about the tone we want to set for the awards, because it is, like I said, a special one.”