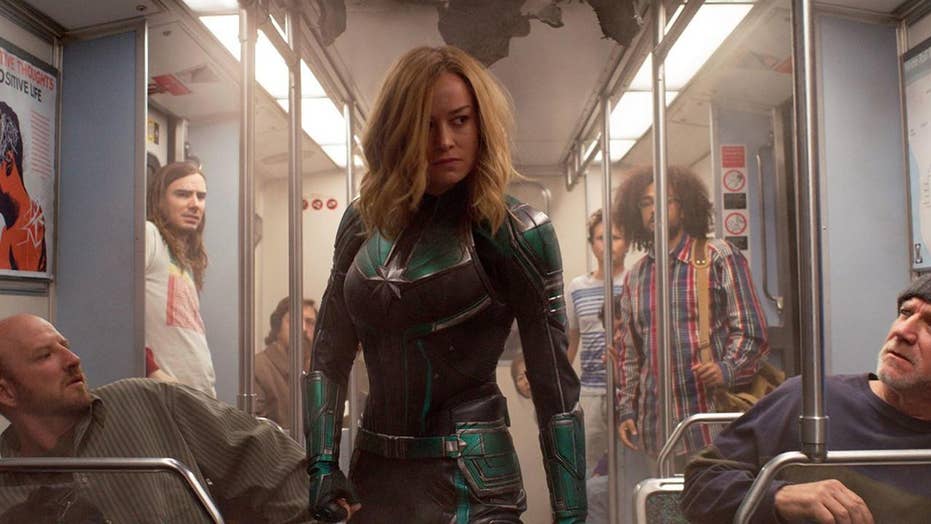 On Thursday, Brie Larson’s Captain Marvel officially joined the cavalcade of superheroes that make up the Marvel Cinematic Universe (MCU). Now, the studio’s production chief says it’s time for another win in the superhero diversity column.

Speaking on the red carpet for the highly-anticipated premiere of "Captain Marvel," Marvel’s production head Victoria Alonso was asked if it’s finally time for an openly gay superhero to join the “Avengers” on-screen.

The outlet notes that Alonso’s comments may be a hint toward the upcoming Marvel film “The Eternals” and rumors that the studio is looking to headline the ensemble with an LGBTQ character. Unfortunately, she would not confirm or deny that the casting process was underway.

She did, however, double down on Marvel’s commitment to portraying diversity for its fans.

“Why wouldn’t we be? Why wouldn’t we be?” Alonso said. “I’m so passionate about this I’ve got to tell you. Our entire success is based on people that are incredibly different. Why wouldn’t we? Why would we only want to be recognized by only one type of person? Our audience is global, is diverse, is inclusive. If we don’t do it that way for them, we will fail. If we don’t put pedal to the metal on the diversity and the inclusivity, we will not have continued success. Our determination is to have that for all of the people out there watching our movies.”

It’s worth noting that actress Tessa Thompson previously got the ball rolling on LGBTQ representation in the MCU with her “Thor: Ragnarok” character Valkyrie. In an interview with Rolling Stone, she revealed that the character, like her comic book counterpart, is bisexual. She even noted that a scene was cut that featured a woman leaving her room. While the character’s sexuality never came up in the film, she says that the knowledge informed her performance.

“There were things that we talked about that we allowed to exist in the characterization, but maybe not be explicit in the film,” she said.