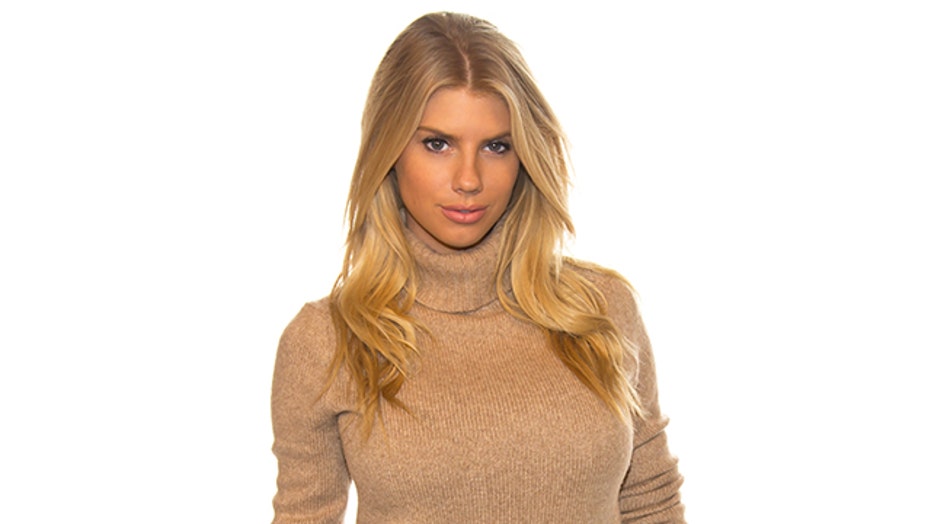 Charlotte McKinney on Bad Pickup Lines: 'There's So Many'

Charlotte McKinney says she was no mean girl.

The model told Ocean Drive magazine that she dropped out of her Florida high school because she was the one getting bullied.

“Girls would yell at me and call me a slut,” she said. “I would go to parties and get beer thrown on my head — there was so much bullying. It was just so awful… that’s why now I kind of use my platform to promote anti-bullying. I try to use what I went through to be a voice for it.” 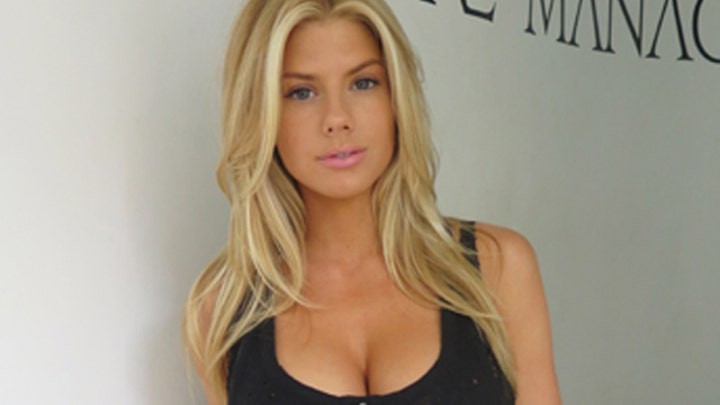 McKinney, who will next star in the "Baywatch" movie alongside Zac Efron and Dwayne Johnson, first gained nationwide fame when she stripped down for one of the steamiest Carl's Jr. Super Bowl commercials of all time. Check out the video below to see Charlotte when she was just breakign into the biz.