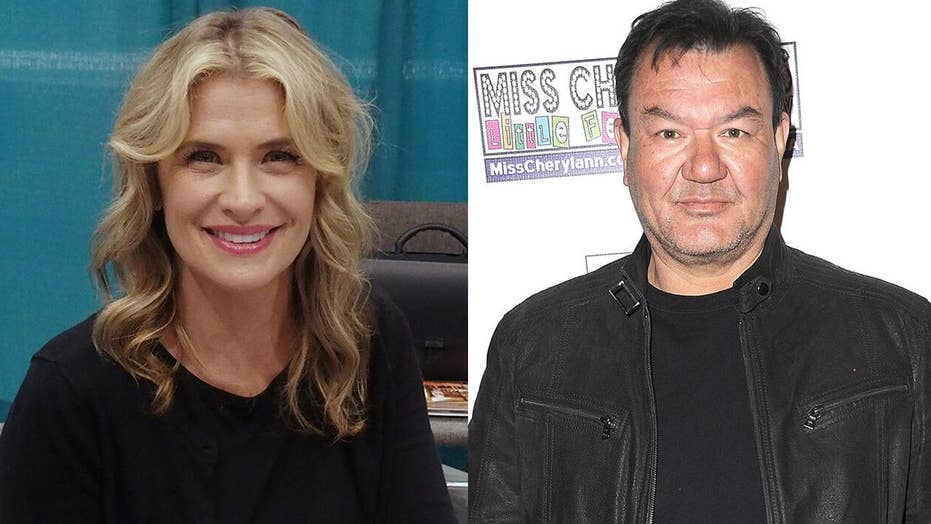 After 'Glee' actor Patrick Gallagher took a jab at some Trump supporters on Twitter, 'Buffy the Vampire Slayer' actress Kristy Swanson took issue with the comment, responding with some charged words about sending him back to his home country of Canada, even though he's an American citizen. This sparked a very public back-and-forth argument on social media between the two actors, ending in Gallagher blocking the 'Buffy' film star.

Actress Kristy Swanson got in a Twitter dustup with former “Glee” star Patrick Gallagher and told him to go back to Canada over a tweet in which he criticized Trump supporters.

Swanson, who is best known for playing the title character in the “Buffy the Vampire Slayer” film, is a supporter of President Trump, which she makes very clear on her social media. Gallagher, meanwhile, is often very outspoken about his dislike of the current administration.

The “Glee” actor posted a since-deleted video of two women wearing “Make America Great Again” hats and singing a song about Trump’s leadership. In the caption, he noted that the content is “why people laugh at America.”

Swanson took issue with the Canadian-born actor’s jab at the women, responding with some charged words about sending him back to his country, even though he’s an American citizen.

“You are a Canadian making a living as an 'actor' in The United States Of America. If you’re so embarrassed by our Country that is putting food on your table, I’d be more than happy to purchase your 1 Way ticket back to America’s Hat,” she wrote.

The actress’ followers joined her in lambasting Gallagher, prompting a back-and-forth between the two stars.

“Very classy sicking and your troll army on me… Pathetic,” he wrote. “Didn’t even bother to do the research..I’m an American citizen..typical troll with the 'a...typical Trumpster class and thin skin.'”

“My research was done and complete,” she shot back.

“It was clearly done wrong wasn’t it… You’re a class act Kristy,” he responded.

Gallagher also fired off a more personal jab, noting that Swanson was less-than-pleasant to work with on the set of the 1997 film “Bad to the Bone.”

“You were a diva and rude when I worked with you… Looks like you haven’t changed gotten any more class,” he wrote.

“A film that was shot in Canada, in Toronto. You were a local Canadian hire & worked under a Canadian contract. The movie was called 'Bad To The Bone' you played (trucker). Sorry to hear you thought I was a diva & rude in that scene,” she responded. “Production schedule was a real tough one.”

With that, Gallagher had enough and blocked the “Buffy” film star.

Prior to that, she noted: “I simply stuck up for America with class while keeping a sense of humor about it. If you want to play victim that you got trolled, that’s on you.”

Swanson's words about sending the actor back to Canada are particularly charged given the recent controversy that surrounded President Trump over similar comments. He told four freshman congresswomen of color to “go back and help fix” the “totally broken and crime infested places from which they came." Three of the four were born in the United States, and all four of the congresswomen are American citizens.