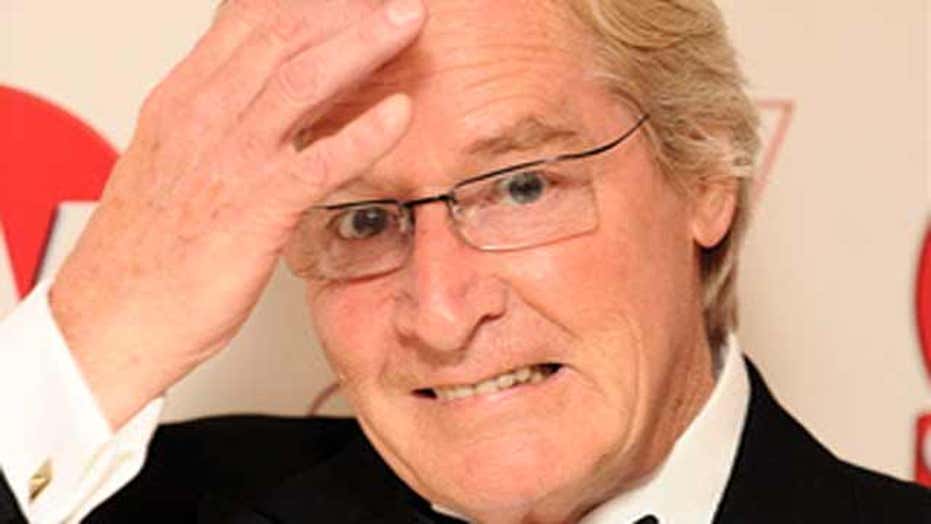 William Roache was arrested for raping a young girl

The Guinness World Records holder for the longest tenure in soap operas, William Roache, was arrested and charged Wednesday for raping a 15-year-old girl in the 1960s.

"We have concluded that there is sufficient evidence and it is in the public interest for Mr. Roache to be charged with two offences of rape relating to a girl, aged 15, in 1967," prosecutor Nazir Afzal said in a statement.

Roache, 81, played Ken Barlow in the popular British soap opera "Coronation Street." He did not respond to a request from Reuters for comment. He is due in court on May 14.