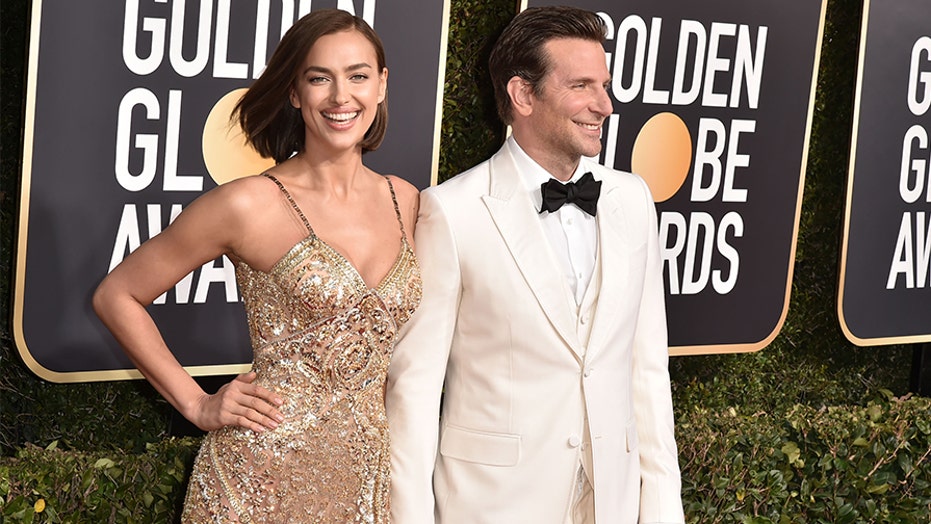 Famous exes Bradley Cooper and Irina Shayk have no qualms about being seen together.

The former couple reunited on Sunday and posed for a photo together while attending the British Vogue and Tiffany & Co. 2020 Fashion and Film Party at Annabel’s in London, People magazine reported.

The celebration took place after the BAFTAs [British Academy of Film and Television Arts], known as the U.K.’s equivalent of the Oscars.

Shake wore a nude bodysuit that she paired with a sheer netted dress. Cooper opted for a more classic look with a traditional black tuxedo.

The pair were joined by British Vogue’s editor-in-chief Edward Enninful, who recently interviewed the supermodel for the fashion magazine’s March 2020 cover story.

In the issue, the 34-year-old got candid about her four-year-long relationship with the actor, 45, for the first time.

“I think in all good relationships you bring your best and your worst — it’s just the nature of a human being,” Shayk reflected to the outlet. “Two great people don’t have to make a good couple.

“I think we’ve been very lucky to experience what we had with each other,” she continued. “Life without B is new ground. It’s hard to find a balance between being a single mom and being a working woman and provider. Trust me, there are days I wake up and I’m like, ‘Oh my God, I don’t know what to do, I’m falling apart.’”

Back in June 2019, People confirmed that Cooper and Shayk called it quits and were amicably sharing custody of their daughter.

IRINA SHAYK SAYS SHE STILL BELIEVES IN MARRIAGE AFTER BRADLEY COOPER SPLIT: ‘I’M NOT AGAINST IT’

According to the outlet, the Oscar-nominated star and the Sports Illustrated Swimsuit pinup began dating in the spring of 2015. Throughout their courtship, the couple was fiercely private about their relationship and rarely spoke about their romance even when they were together.

“I have a lot of friends who share a lot of their personal life on Instagram or social media, very publicly,” Shake told Glamour UK in February 2019. “I admire it and I think it’s great — but I think it’s all about personal choice.

“Because my work requires me to be out there, I just decided my personal life will be quiet,” she continued. “That’s why it’s called personal, because it’s something for you and your family, and I feel happy with it.”

In 2016, Cooper and Shayk sparked engagement rumors when the model was spotted rocking a large emerald ring, which she wore for more than two years. However, a source told People the couple was more focused on raising their child than getting married.