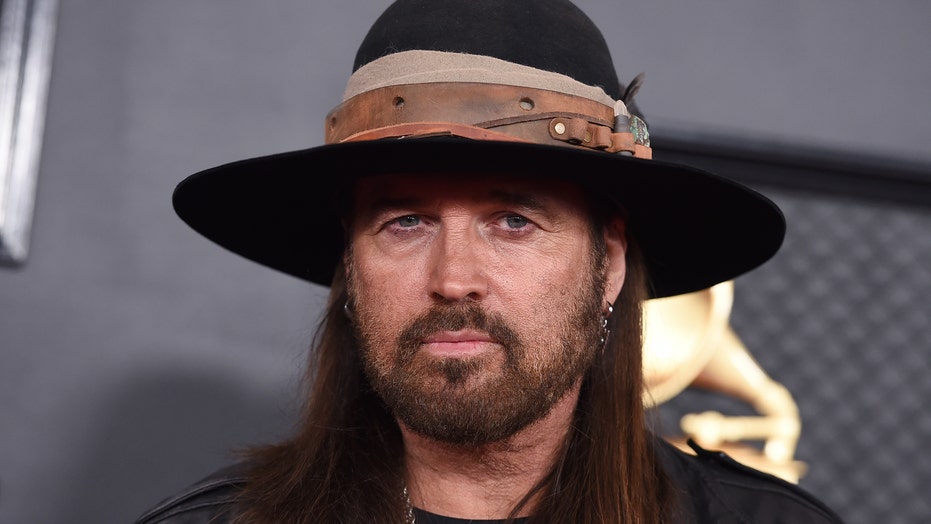 Without Neil Diamond, veteran country star Billy Ray Cyrus would have lived a much different life, he revealed to Fox News.

The "Old Town Road" singer released a new EP last week titled "The Singin' Hills Sessions Vol. I Sunset," which features a cover of Diamond's "I Am...I Said." In an interview with Fox News, the country crooner admitted his 40-year career has come "full circle," and he's got Diamond to thank for that.

Cyrus said he was gearing up to begin his professional career in baseball as a catcher for the Cincinnati Reds until a Neil Diamond concert he attended led to him scrapping the idea of an athletic career altogether. As it turned out, one Diamond concert was all it took for Cyrus to be hooked to the stage.

"He changed my life," Cyrus, 58, told Fox News. "After attending his concert I went the next day and traded my catcher's mitt in for a guitar and started a band that night."

He added: "I've made my living now for 40 years as a singer-songwriter-musician, so to be kicking off this new EP with 'I am...I Said' is something special."

Cyrus debuted the cover last week on "The Talk" and dedicated it to late NBA legend Kobe Bryant, Bryant's daughter, Gianna, and the seven other passengers who were tragically killed in the Jan. 26 helicopter crash.

In 1992, Cyrus released his hit song "Achy Breaky Heart," which skyrocketed him to superstar status. The multimillion-dollar selling single topped charts around the world.

Today, Cyrus is still trying to catch his breath from an incredible 2019, thanks to the meteoric success of his collaboration with Lil Nas X, "Old Town Road." The hit stayed at No. 1 on the Billboard Hot 100 for 19 weeks.

The hot pink cowboy suit Cyrus wears in the song's music video now exists at the Country Music Hall of Fame in Nashville, Tenn. along with the singer-songwriter's BET Awards and VMA trophies.

"I'm pretty sure I'm the only country music guy in there with that kind of costume," Cyrus laughed.

He told Fox it's been surreal to have some of his accolades and personal possessions in the same room as items once worn by "true trailblazers" Johnny Cash and George Jones.