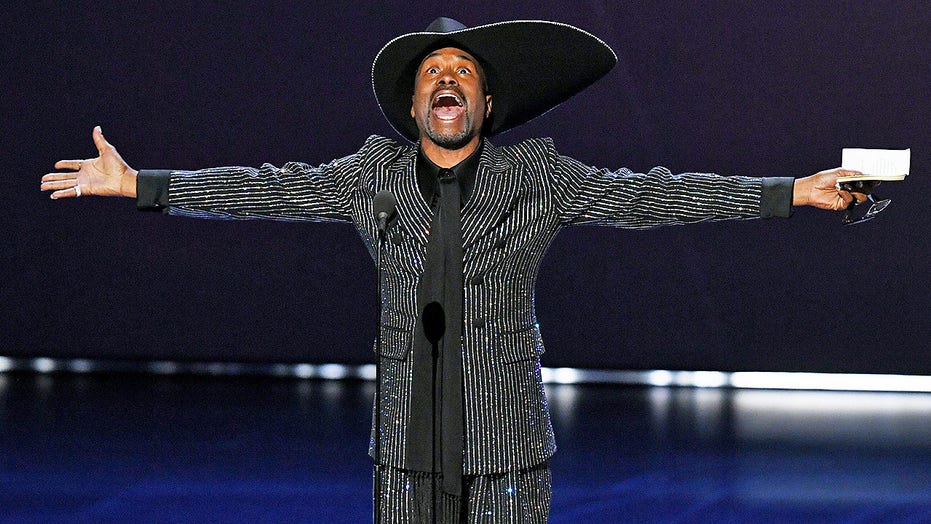 LOS ANGELES – Billy Porter had himself a night on Sunday while making Emmy history.

The “Pose” star wrote his name in the record books when he became the first openly gay black man to win lead actor in a drama category.

Already holding a Tony and a Grammy, he's now just one Oscar away from the elusive EGOT.

Porter spoke with Fox News on the Emmys purple carpet and opened up about just how much the show has changed his life in just two seasons.

Billy Porter accepts the outstanding lead actor in a drama series award for "Pose" onstage during the 71st Emmy Awards at Microsoft Theater on Sunday. (Getty)

“You know, I always felt – I came out in the '80s, right. Black, gay, [the] '80s. We went straight to the front lines to fight for our lives,” Porter began. “The 'T' in LGBTQ, for me, was unconsciously absent from my knowledge or understanding for real. This show and these ladies and these trans men on this show has taught me what true authenticity really looks like. And we get to teach the world what that looks like with our show. And it is the biggest gift and blessing that any artist could ever hope or dream for.”

Porter, who celebrated the big 5-0 just two days ago, opened up about the most difficult aspect of working on the trailblazing series and said the show’s somber tone actually took a toll on him.

“The fun version of that is this past season. They wrote Pray Tell not being able to walk in heels. That was difficult to act,” Porter explained with hysterical amusement. “And then the sex scene – I had never had a love scene before and that was like, 'Ahhh! They're making me naked at 49!'” 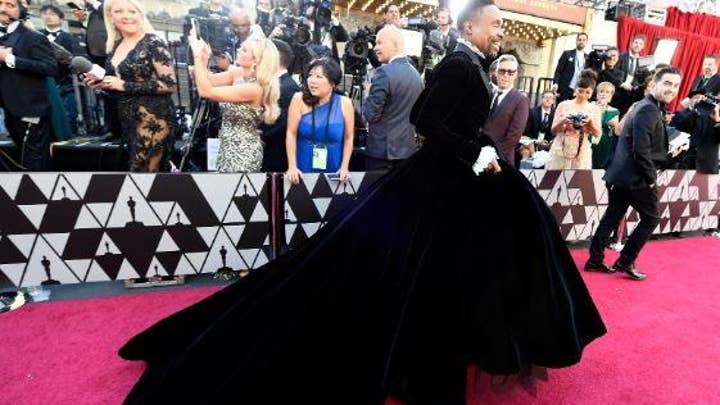 After accepting his Emmy honor, the performer spoke to reporters backstage in the press room and praised “Queer Eye” star Jonathan Van Ness for revealing his HIV-positive status and shedding new light on the discussion to usher change.