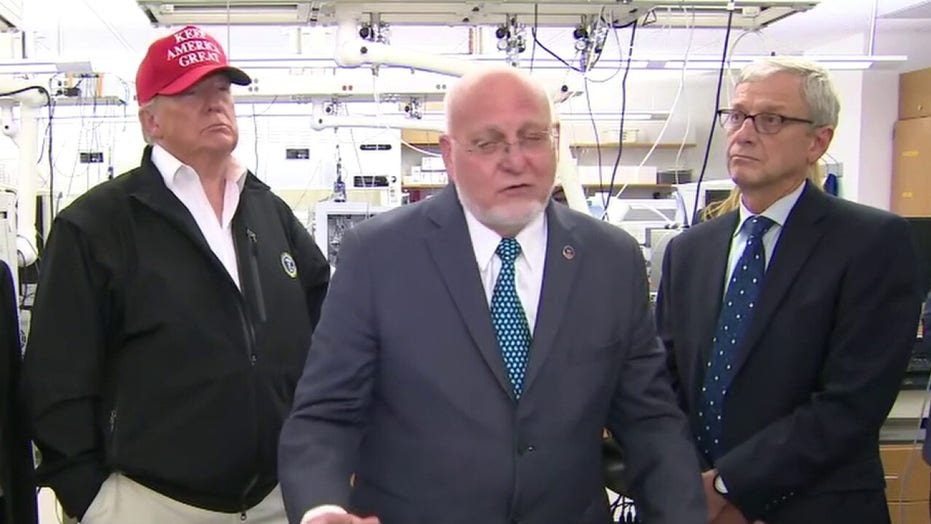 "Real Time" host Bill Maher complained about the hype that has surrounded the coronavirus, comparing it to the "Y2K" computer bug that was supposed to cause tech havoc back at the turn of the century.

"Speaking of overreactions," Maher said as he segued from a discussion about the sudden retirement of MSNBC's Chris Matthews, "I'm over this virus. I haven't had it. What I'm saying is, I'm sick. I don't mean that, either. I'm sick of the virus -- but not from the virus. At this point, I just f---ing want to get it so we don't have to talk about it or worry about touching my face anymore."

He continued, "The way they talk about it on the news ... They make it sound like if you're within six feet of anyone who has it, just get your affairs in order."

"It's bad," Douthat said, specifically mentioning the U.S. government's response to the outbreak.

"I'm just talking about the disease itself," Maher responded. "It could be something really, really virulent, but as I said last week at the top of the show with our expert, the response is to have a good immune system. And it's really the only response." 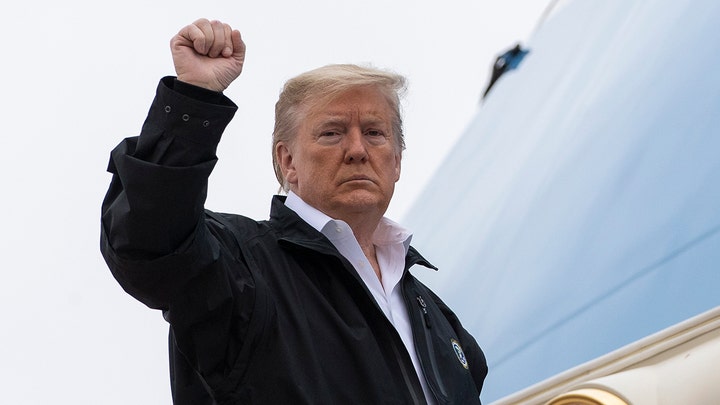 The HBO star then listed off statistics of "the regular flu" and how 517 people were killed from it "this season" in California.

"If that was on TV every day, I'd assume we'd be freaking out," he said, adding later that "61,000" people were killed by the flu last year.