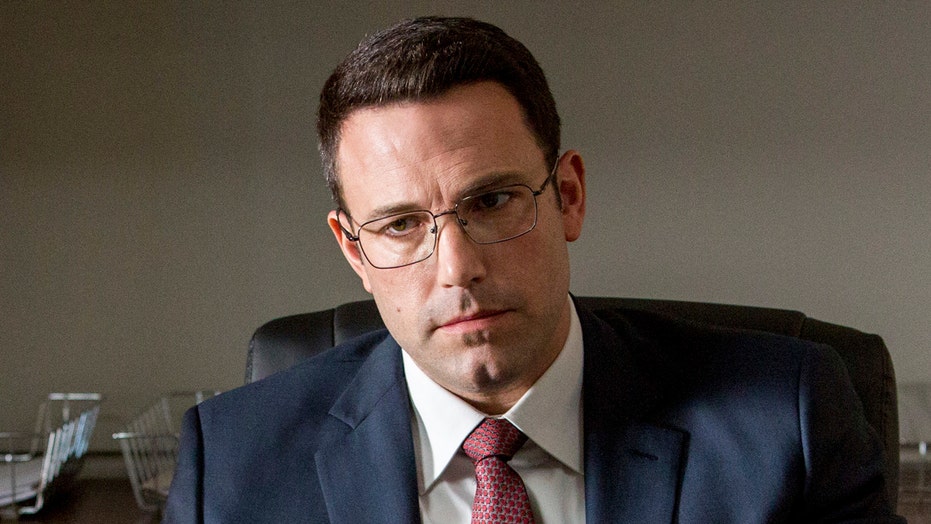 Ben Affleck wants you to know he is more the doting father and aspiring super-hero than bad-boy.

With a troubled past involving claims of excessive gambling, a stint in rehab, public breakups, and box-office bombs, Affleck told The Guardian he’s learned from his many mistakes, and attributes a lot of them to his early celebrity.

“I’d always had a strong idea about my values and the direction I wanted to be headed in, then I ran into getting famous and it totally spun me around and I flailed around for a few years,” he told The Guardian. “When you’re a young man in your 20s, part of that is making mistakes and learning from them. I just made those in front of everybody, rather than privately.”

He adds, “There’s stuff I look back on and kind of cringe at but I always tried to treat other people well. My parents imbued that in me and the mistakes I made were mostly just of the embarrassing kind.”

Co-writer and star of 1997’s “Good Will Hunting,” Affleck says it was marrying actress Jennifer Garner in 2005 and becoming a father to their three children — Violet, 11, Seraphina, 7, and Sam, 4, that helped him realize his priorities.

“I think becoming a father makes you see the world differently and it’s good,” he said.

In 2015 Affleck and Garner announced their separation and both say they remain on good terms.

In regard to Affleck’s uber-success, he credits Robin Williams as the catalyst.

“Most people can’t point to the moment that changed their life in such a dramatic way, but I can. It was the moment that Robin decided to take a flyer on that movie. I’ll always feel a huge debt to him although now I’ll never get to repay it,” Affleck says.

After scorching reviews on his recent performance in “Batman v Superman: Dawn of Justice,” – Affleck says he took the role for his son.

“Sam thinks his dad is Batman,” he laughs. “That’s an incredible feeling.”

In April's CinemaCon, Warner Bros. chief Kevin Tsujihara confirmed that a stand alone Batman film with Affleck starring and directing is in the works.

Affleck told the Guardian that nothing is set yet and no script has been written for the upcoming Caped Crusaider flick.

"If it doesn’t come together in a way I think is really great I’m not going to do it."