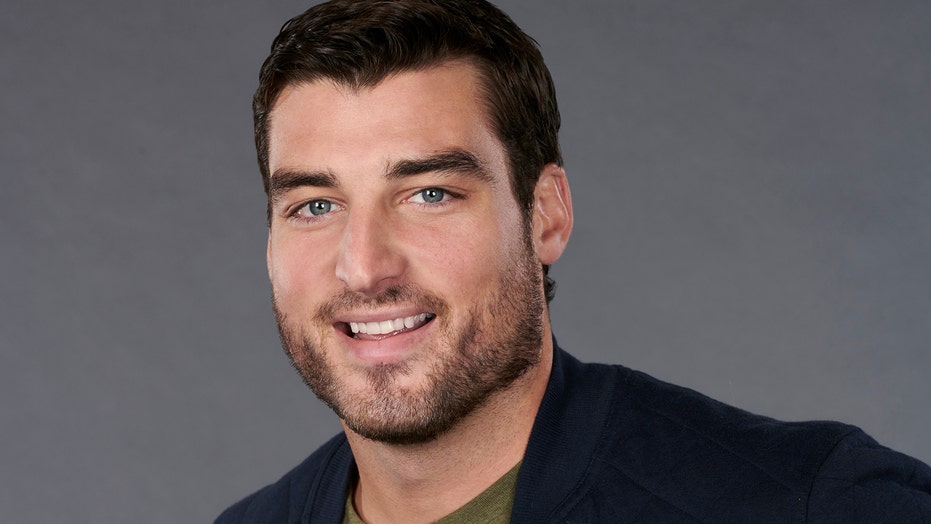 "Bachelorette" contestant Tyler Gwozdz, who was featured on Hannah Brown's season of the popular ABC dating show, has died at the age of 29, Fox News can confirm.

The Palm Beach County Medical Examiner confirmed to Fox News the body they have in their possession is Tyler's. He died on Wednesday.

According to TMZ, he was reportedly hospitalized for a suspected drug overdose. Though an official cause of death is still unknown, the medical examiner told Fox News on Thursday that a full autopsy report likely won't be completed for some eight to 12 weeks.

Boca Raton police and medics responded to an emergency call on Monday, January 13, and Tyler was transported to a nearby hospital where he stayed in the ICU for at least a week. He was reportedly in critical but stable condition at that time.

According to the 911 phone call -- which TMZ obtained -- Tyler reportedly OD'd on heroin and was in the bathroom of a home.

The producers of "The Bachelor" franchise released their own statement late Thursday:

"Tyler Gwozdz, 29, former “Bachelorette” Season 15 contestant (Hannah Brown), has passed away. The eldest of five, Tyler was a loving son and friend to many. A successful entrepreneur, Gwozdz was planning on becoming a psychologist, working to obtain his PhD. Tyler had an adventurous spirit and a zest for life," it reads.

“We are heartbroken to hear the tragic news of Tyler’s passing today. Our thoughts are with the Gwozdz family and his friends," the statement concluded.

Fans got to know Tyler on Season 15 of the popular reality TV show, where he fought for Hannah's heart. He went on a one-on-one date with the former pageant queen and received a rose but mysteriously left after the third week.

His absence wasn't addressed further on the show. "Tyler G. had to leave, and that's upsetting because I really enjoyed my date with him," Hannah said.

Tyler was reportedly removed from "The Bachelorette" because of comments on the Reddit site accusing him of spitting on his ex and calling him an "extreme misogynist." Tyler slammed the accusations at the time.

He told Refinery29 via email after his departure that those allegations were "totally unsubstantiated rumors."

"The rumors are so far out of the realm of my personality and values that it seems silly to waste time denying, but I suppose I will for the record," he added.