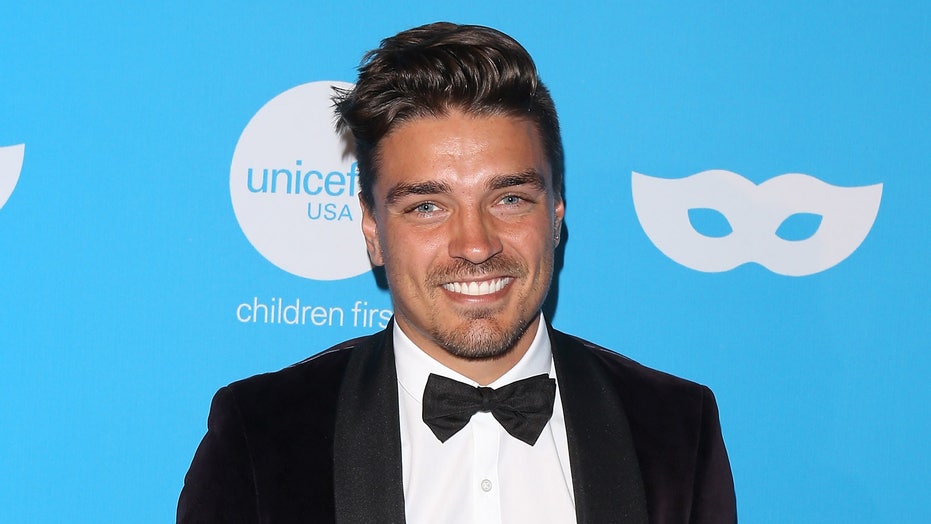 Dean Unglert of "Bachelor in Paradise" fame has been hospitalized following a skiing accident in Switzerland.

The 28-year-old reality television star shared a photo of himself in a hospital bed on Instagram, explaining his injury.

"All my life, I’ve dreamt about skiing the Swiss Alps. How could you not?" he wrote in the caption. "They’re huge and beautiful and have some of the best snow in the world. Today, however, was not my day."

"I was sending just a liiiiitle [sic] too hard and took a nasty spill which ultimately put me here," he continued. "And since this is probably going to be the only pic I get in Switzerland, I figured I gotta post it."

The photo pictured Unglert donning a hospital gown in bed with an oxygen tube in his nose.

THE MOST SHOCKING REALITY TV MOMENT OF 2019

"The Swiss Mountain Rescue blew my mind today," the lengthy caption read. "It took me about an hour to flag someone down for help but once I did, I was airborne and in surgery in less than an hour.

Unglert explained that he dislocated his hip and fractured his femur, resulting in doctors putting four screws and a plate in his leg, but he said he's "extremely grateful" that the injury wasn't worse.

Unglert starred in the sixth season of "Paradise" where he met his girlfriend, Caelynn Miller-Keyes.