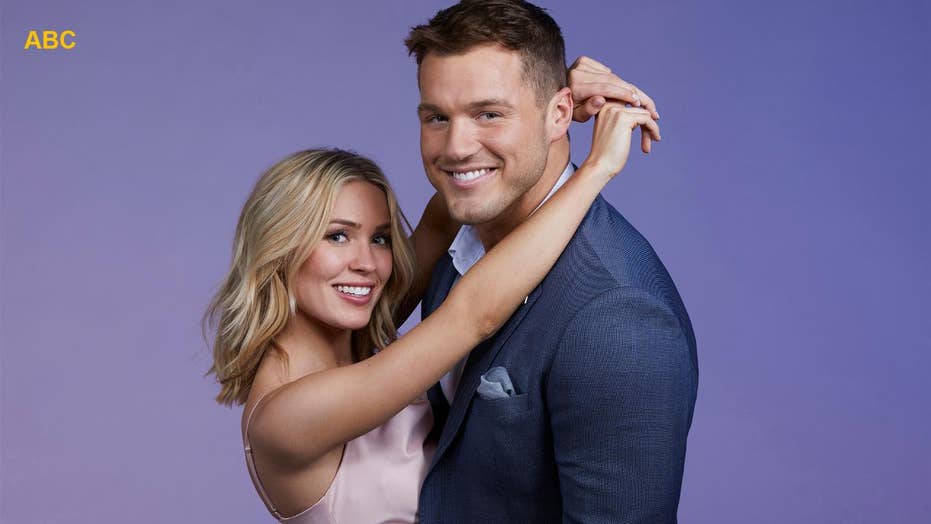 ‘Bachelor’ star Colton Underwood says he has no regrets admitting he’s a virgin, wants to stay true to himself

'Bachelor' star Colton Underwood says he has no regrets admitting he’s a virgin, wants to stay true to himself. He also candidly discussed his relationship with contestant Cassie Randolph.

“I obviously know that Kelly doesn’t like the show. I don’t know. I was on there. I think there’s some mutual level of respect. We’re both on ABC, so I don’t take it too [personally],” Underwood, who was the star of the 23rd season of “The Bachelor,” told Us Weekly.

“It really isn’t that big of a deal, it just got blown out of proportion,” he added.

Earlier this month, Ripa, the “Live with Kelly and Ryan” co-host, slammed both shows shortly after Ryan Seacrest, her fellow co-host, announced that Hannah Brown was slated to make an appearance on their talk show. Brown, the newest Bachelorette, was a contestant in the 23rd season of "The Bachelor" but was ultimately not chosen by Underwood.

“It really isn’t that big of a deal, it just got blown out of proportion," Underwood said of Ripa's comments. (Getty)

"You guys know how I feel about the show — it disgusts me," she said of "The Bachelorette,” later calling “The Bachelor” a “gross, gross show” while making it clear she doesn't agree with the general concept of competing with other people to date someone.

Fleiss quickly took to Twitter to defend his shows and remind Ripa where her paycheck comes from.

Harrison chimed in, too, tweeting: "Look out #BachelorNation ⁦@KellyRipa⁩ is coming after you and your ‘disgusting’ Monday night habit."

Fleiss’s reaction, specifically, drew responses from other celebrities such as actress Ellen Pompeo, the star of the long-running ABC series “Grey’s Anatomy,” and media personality Wendy Williams. Both defended Ripa over her comments.

Underwood, shortly after Ripa’s made her comments on the franchise, took to Twitter to seemingly throw shade at the former “All My Children” star.

“How mad is Kelly Ripa going to be when The Bachelor wins an Emmy this year?” #ThankYouForYourConsideration,” he wrote.

Speaking to Us Weekly, Underwood insisted his tweet was “all in good fun”

“I mean, I knew going into the show that she didn’t really agree with what ‘The Bachelor’ is, but that’s OK,” he said. “It’s OK to have opinions and to stand by them.”