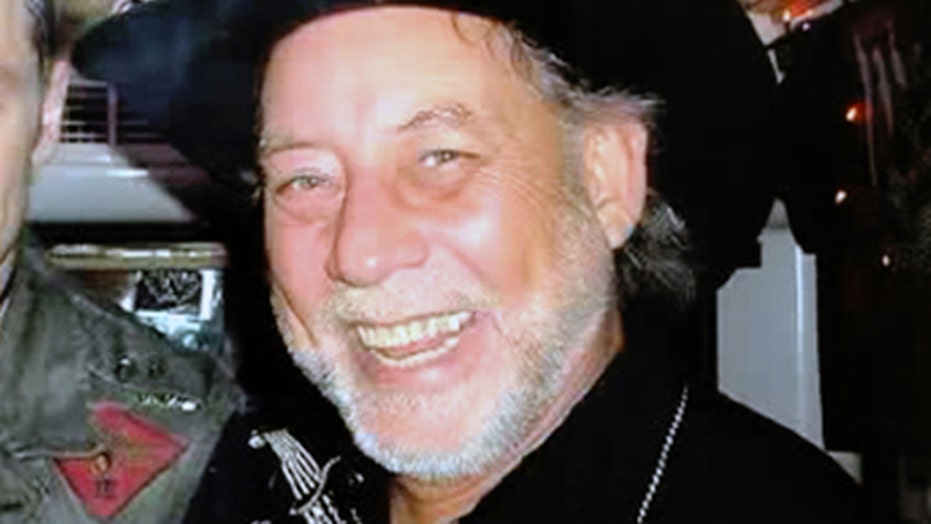 Country music singer Randy Howard has been killed in a shootout at his home with a bounty hunter trying to detain him on a DUI charge, authorities said.

The Tennessee Bureau of Investigation was looking into the circumstances of Tuesday night's shooting of 65-year-old Randy Howard, agency spokesman Josh DeVine said in an email.

Howard was a member of country music's "Outlaw" movement, which rejected Nashville's polished music in favor of a rougher sound. Howard shared the stage with Willie Nelson, Waylon Jennings and Hank Williams Jr., and has written songs for Hank Williams III, according to Howard's LinkedIn site.

Hank Williams III posted a picture on his Facebook page Thursday of him and Howard smiling together under the words, "RIP Randy Howard."

Howard's friend Terry Dotson told Nashville TV station WSMV that he had tried to drive Howard to his court appearance, but the singer brushed him off.

"He said he wasn't going back to jail. That's what he told me," Dotson said.

When asked if authorities are investigating whether Shell had the right to enter Howard's home, DeVine said he couldn't discuss specifics, but that the "investigation includes all aspects of the incident."

Howard made seven records, including All American Redneck for Warner Bros. in 1983, and the self-titled Randy Howard for Atlantic in 1988.

He embraced the term "redneck." In an interview with the AP in 1983, he said redneck — a derogatory term for poor, white rural Southerners — doesn't have to be offensive.

"It can be positive," he said. "When I play clubs, I ask if there are any rednecks out there. I get a good response whether I'm in New York or Miami."