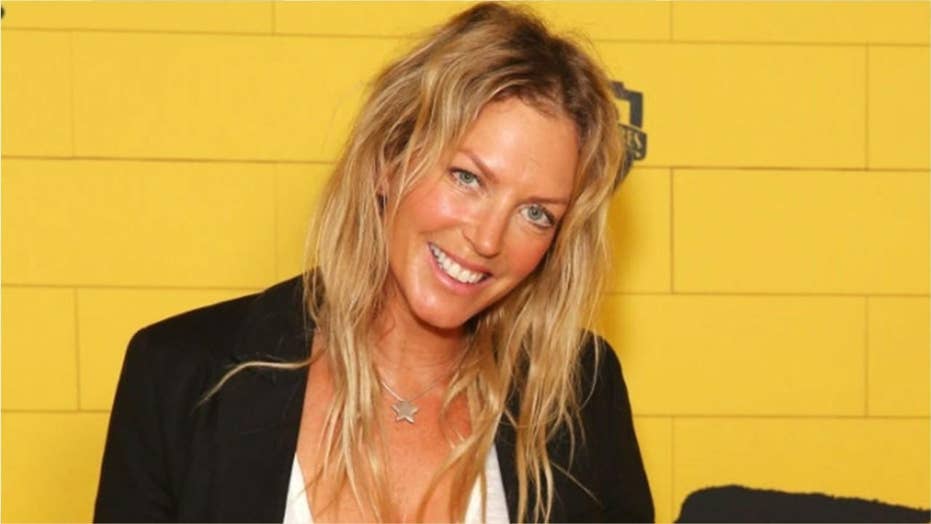 Annalise Braakensiek, an Australian model and actress who appeared on game shows and soap operas, was found dead inside her Sydney apartment, police said. She was 46.

Annalise Braakensiek, an Australian model and actress who appeared on game shows and soap operas, was found dead inside her Sydney apartment on Sunday, police said. She was 46.

Police found Braakensiek’s body after friends said they had not heard from the model and were concerned about her welfare, Sky News reported. Her cause of death has not been released, although authorities reportedly did not find her in any suspicious circumstances.

Braakensiek had recently opened up about her “turbulent” year following her split from husband Danny Goldberg in April after 16 years together. At the time, she wrote in a since-deleted Instagram post: “I don’t know if a broken heart mends or learns to live in pieces.”

“Life’s challenges have been deep, dark, difficult, demanding and down right scary lately,” she wrote in a Dec. 14 Instagram post.

The model-turned-jewelry designer and mental health advocate appeared to be in good spirits entering the new year.

“Here’s to happiness and light, endless possibilities and new beginnings!!!!” she wrote on Instagram. “Time to breathe in the new beginnings and let go of the old..... bring on 2019 already I say!!!!”

Braakensiek began her modeling career when a photographer discovered her in Sydney when she was 16. She appeared in advertising campaigns and magazine covers in several countries, including Australia, the United Kingdom and the United States.

She expanded to acting and appeared in comedies and Australian soap operas such as “Home and Away” and “Heartbreak High” in the late 1990s.

In recent years, Braakensiek spoke out about depression and how it had affected her life. She also became an ambassador for R U OK?, a suicide prevention charity that encourages people to ask others about their mental health.

Braakensiek told the Sydney Morning Herald in 2017 that depression had once “immobilized” her and created a “dark cloud” in her life.

"Very few people asked me 'was I OK?' And when I did say [I wasn't], they ran," she told the Sydney Morning Herald. "I was so shocked by the reaction of so-called friends — the aggression, the lack of support. That's when I really realized the negative stigma with mental illness is rampant. People have that real 'What have you got to be depressed about?' [attitude]"

She added that the deaths of three family members and two close friends by suicide contributed to her depression.