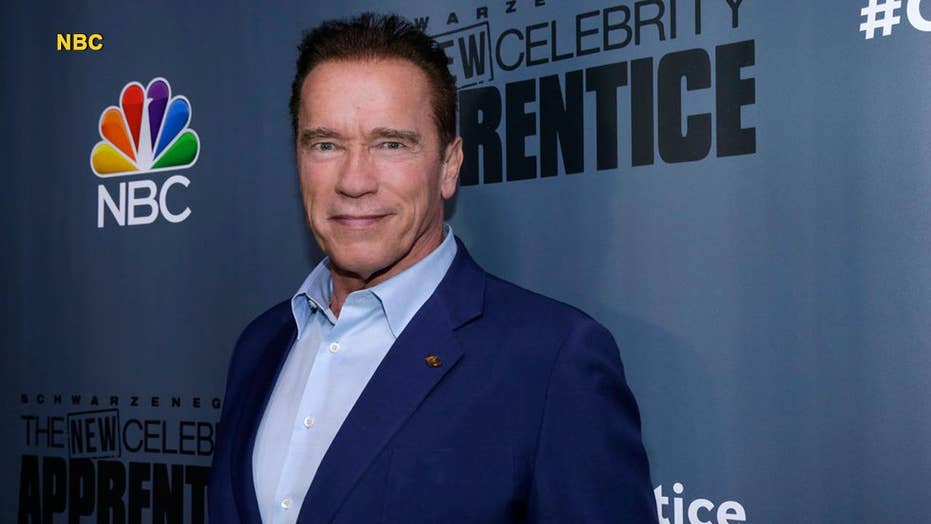 Arnold Schwarzenegger has terminated his involvement with "Celebrity Apprentice."

Schwarzenegger said in an interview that he's riding off into the sunset after hosting a single season of the reality show, a lawyer for the actor told Fox News.

The news comes after Schwarzenegger's stint on the NBC show was plagued by poor ratings and recent reports that sponsors were ending their relationships with the show because of its continued links to it its former host, President Donald Trump, who remains a credited producer.

The "Terminator" star said he would not return to the show even if if he was asked to return, but NBC has yet to announce if they will even be renewing the show. The network did not return Fox News' request for comment.

"With Trump being involved in the show people have a bad taste and don't want to participate as a spectator or as a sponsor or in any other way support the show," Schwarzenegger told EmpireOnline.com. "It's a very divisive period now and I think this show got caught up in all that division."

The Wrap reported that half of the show's sponsors have bailed out after recent boycott threats. An online campaign called #GrabYourWallet, which is encouraging sponsors to pass on the reality TV series due to President Trump’s involvement, reportedly prompted six of the series’ 12 corporate backers from last season to not return.

"When people found out that Trump was still involved as executive producer and was still receiving money from the show, then half the people [started] boycotting it," Schwarzenegger said.

While Trump no longer hosts “Celebrity Apprentice,” he does hold the title of executive producer. His spokesperson Hope Hicks confirmed in 2016 that Trump also maintained a financial interest in the franchise.