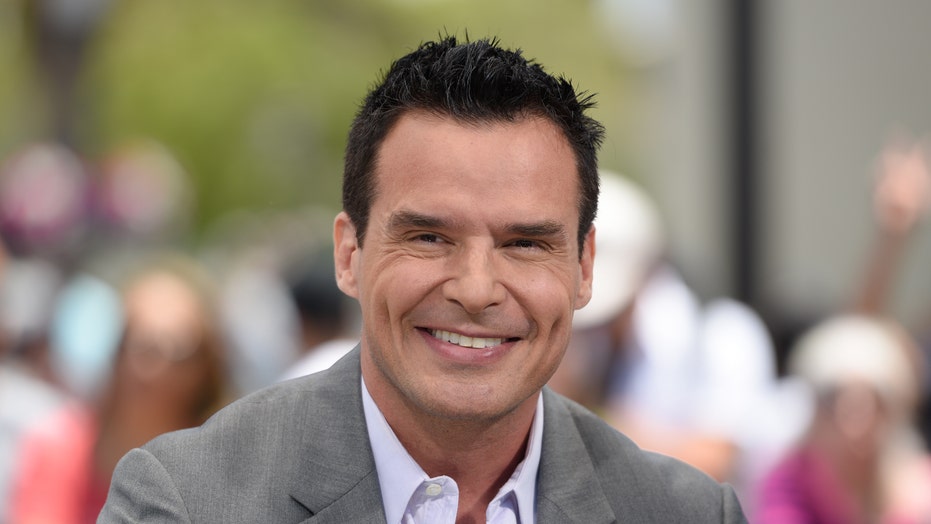 “I had to sell everything,” Sabato, 48, told Variety -- in an interview published on Tuesday -- about leaving Tinseltown not too long after Trump won the presidential bid.

"I had to pay all my debts," he continued. "I was blacklisted. All my representatives left me, from agents to managers to commercial agents. I literally had to move, find a new job to survive and take care of my kids.

Sabato added: "It’s been terrible. It’s mind-blowing. It’s a disgrace. It’s tough, because if you’re in that environment in Hollywood and you have something to say that they don’t like, they’re going to let you know." 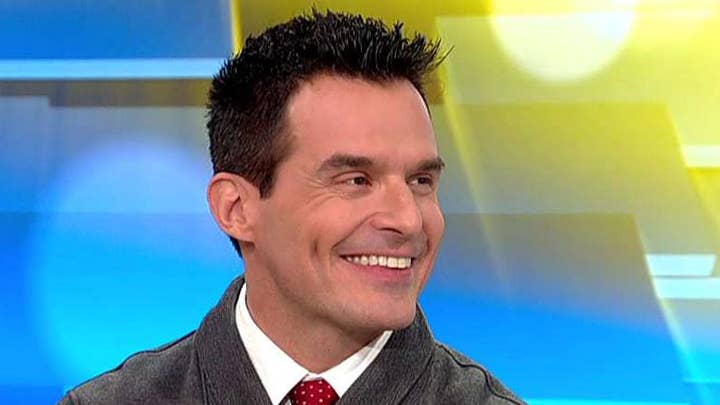 In July 2016, Sabato -- who has appeared in TV shows including "Melrose Place," "The Bold and the Beautiful" and "General Hospital" -- was among the few celebrities to speak at the Republican National Convention.

"I was the first celebrity to come out and talk about the president, and he had my vote from day one,” Sabato explained to the outlet. “I was the first one to say he was going to win. My integrity is intact. What I believe in is still intact. What doesn’t break you makes you stronger – that’s what they say. So I’m stronger than ever, and I didn’t have to lie about who I am."

In 2018, Sabato ran for a congressional seat but lost to Rep. Julia Brownley, D-Calif. After that, the actor made the decision to move to Florida, where he lives now and works in construction.

"I’m on the ground,” Sabato told Variety of his new life. "I go on the job at two in the morning, and I’m making sure that the job is controlled and supervised by me. I’m in the car all day, driving, going through all the sites. Five days a week, nonstop." 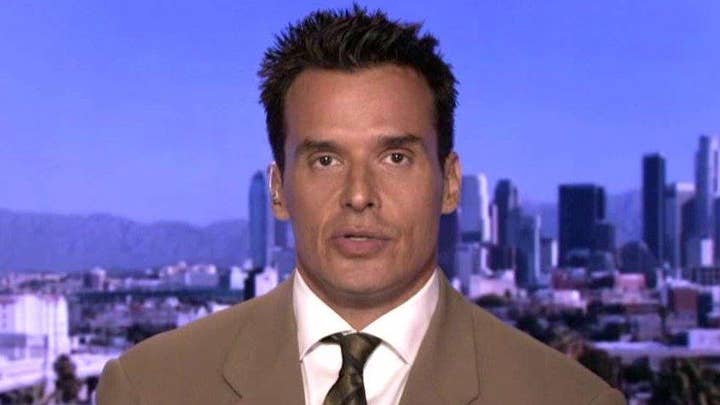 According to the outlet, Sabato went on to suggest that there are other Trump supporters in the entertainment industry who are too afraid to reveal their political views.

"I know a lot of actors who are lying about who they’re going to vote for because they don’t want the crap," he said. "They won’t want to be talked about and fired from movie sets. This is serious."

Sabato also remembered specifically getting turned down for a job because of his support for Trump.

"I was talking to a distribution company about producing a film that was set to go, and they told me to my face, ‘We will never distribute a movie with you in it because of your affiliation with the president,’” he recalled. "The reality is the power that makes movies happen in Hollywood – casting directors, producers, executive producers, directors – they’re all liberal. They hate anyone or anything who supports this president."

Since 2016, Sabato has had 10 on-screen roles with his most recent being a 2020 sci-fi titled "Carolina's Calling," according to his IMDb.

Per Sabato, he recently reached out to his former managers to see if they'd work with him again. "And they all said, ‘No, we’re not going to represent you,’” Sabato claimed. “Not a reason. Just no, plain and simple. They wouldn’t touch me because it would be too tough to get me a job.”

Despite the "no's" he's heard, the former Calvin Klein model holds out hope someone will take a chance on him. "I always hope there’s some serious people out there that want to hire me for my talent,” he stated. “I rarely talked politics on sets anyway. That’s the last thing I want to do."

As for if he's supporting Trump in the 2020 election? Sabato says, "Of course."

"The country is doing fantastic. I think he’ll be elected by 100 million votes," he added.