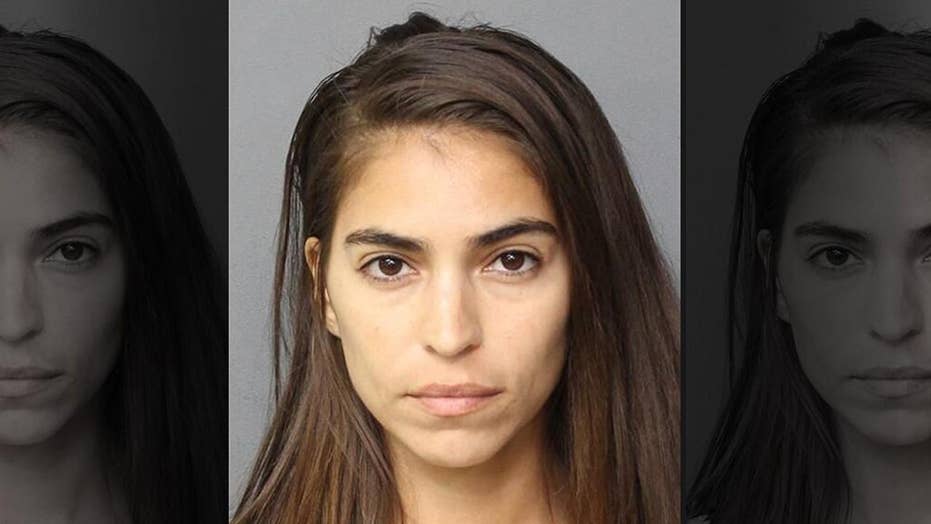 A former 'American Idol' contestant, Antonella Barba, pleaded guilty to moving nearly 2 pounds of fentanyl, and could face up to 10 years in prison. Barba was arrested on October 11 and upon further investigation, revealed she had enough fentanyl to kill 415,000 people. Barba will be sentenced in November.

She pled guilty in July to possession and conspiracy to distribute nearly two pounds of fentanyl earlier this year.

The 32-year-old was sentenced by Judge Arenda Wright Allen in U.S. District Court, Norfolk, Virginia. She was arrested back in October 2018.

According to court documents obtained by Fox News, Barba claimed that she played a minimal role in what was discovered to be a large drug conspiracy that was active in Hampton Roads, Va., from late 2017 through the fall of 2018.

In addition, the documents show that her legal team attempted to blame “Idol” for an abrupt change in Barba's life that eventually made her turn to crime. She was one of the top 16 contestants during the singing competition's sixth season in 2007 and also competed on “Fear Factor” in 2012.

“One of the common themes is that the ‘American Idol’ experience brought about a detrimental change in Ms. Barba’s life,” the documents read.

Her mother notes that the sudden move to Los Angeles following her “American Idol” run was “a recipe for disaster.” After Barba was voted out of the competition in 2007, “it was devastating to her.” Her mother claims that the negative experience of losing out on her dream of fame is what set her life on a downward spiral that culminated with her October 2018 arrest.

Barba was allegedly directed by a man named Justin Michael Isaac to transport about 830 grams, or close to two pounds, of fentanyl, to someone. According to The Virginian-Pilot, investigators waited outside a stash house in the 500 block of Duke St. and at around 11:05 p.m. they spotted Barba in a car alone. When they approached her vehicle, they found the drugs in a shoebox on the floorboard in front of the passenger seat.

“Ms. Barba had very little if any insight into the scope and structure of this conspiracy. In fact, prior to receiving the package, she did not know the type of substance or the quantity she was to deliver,” the court documents read. “Ms. Barba also did not participate in any of the planning or organization nor did she exercise any decision making authority. As indicated above, Ms. Barba's conduct in this offense was limited to this single delivery. That was her sole responsibility; she picked up a package and transported it from one location to another."