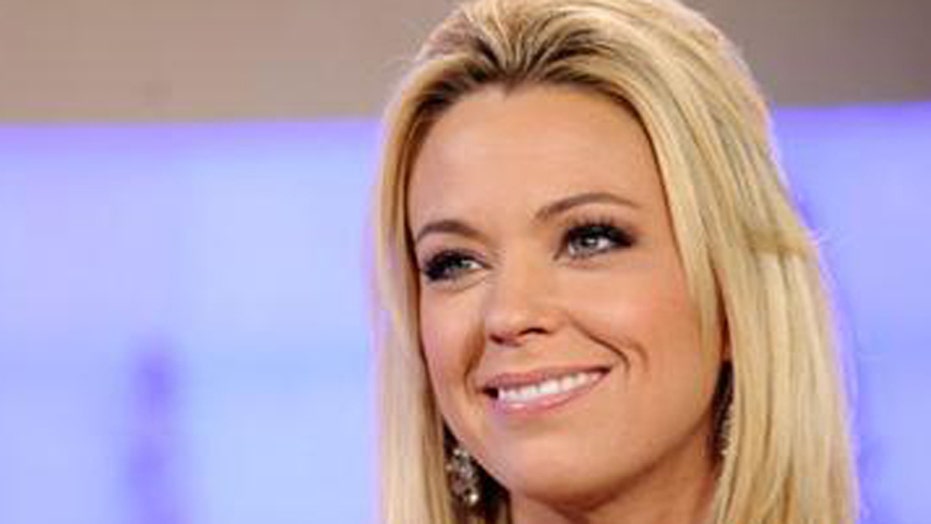 Can celebrity social media bullying get you fired?

Dr. Woody on why your social media behavior could make you lose your job as anti-bullying site exposes alleged Kate Gosselin cyber bullies

LOS ANGELES – Kate Gosselin may be a reality star who consciously subjected herself to criticism when she stepped into the spotlight several years ago, but according to one anti-bullying group, what she didn’t sign up for was constant hate-filled threatening cyber attacks.

On Monday, RadarOnline reported that anti-bullying organization BullyVille.com would be publicly revealing the names of several people who have “crossed the line” in demeaning the former “Kate Plus Eight” star, and vowed to contact their employers.

“One employer, quite frankly, was stunned. [We] spoke to their director of HR and they even went directly onto Twitter to see the account in question for themselves,” site founder James McGibney told FOX411’s Pop Tarts column. “They had absolutely no idea this was occurring and assured us that the employee would be dealt with immediately. Based off of date/time stamps, it became apparent that the employee was conducting this harassment campaign at work.

We’re told at least one of the exposed Twitter accounts has since been deleted.

Tweets to Gosselin that attracted the attention of the BullyVille.com team included “Happy bday u r a grifting, stealing, lying, child & animal c**t b*tch. Hope you choke on ur birthday cake. Remember Selena,” as well as “You are a piece of sh*t and I hope your kids get hit by a car in ur care,” and “people like you are a disgrace to the human race.”

"After seeing repeated threats against Kate’s life we decided to get involved.  Understandably celebrities put themselves in the spotlight and should be prepared for their fair share of hatred, but when it comes to implied death threats, no one deserves that,” McGibney said. “Especially a mother of eight who is taking care of her kids all by herself."

BullyVille.com's new athletic spokesperson, NFL player Bret Lockett, also expressed the importance of taking action against those who bully with their keyboard and Internet account.

"If you witness something, speak up and report it. It is never too early and never too late to stop a bully," he said. "These online death threats need to stop now!"

And be warned, whether a Twitter troll goes after a high-profile person or the average American, BullyVille.com is on the alert.

A rep for Gosselin did not respond to a request for comment.