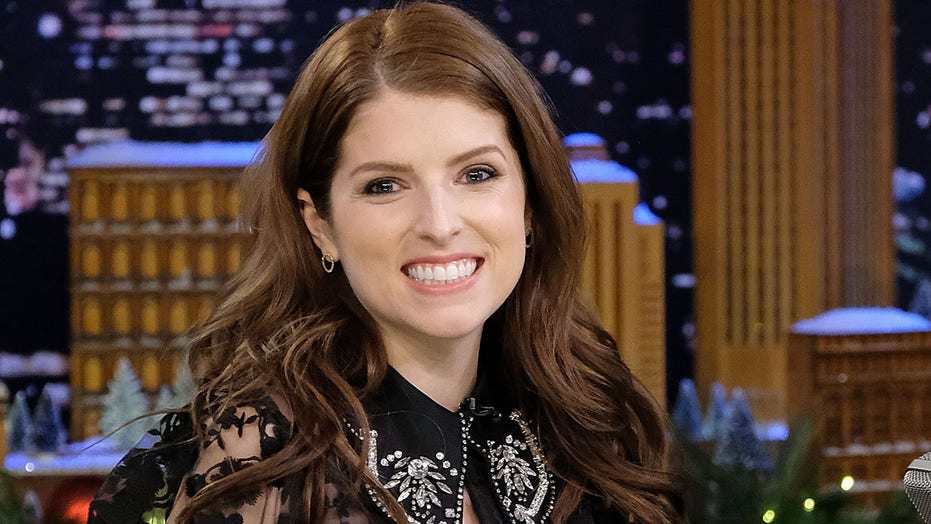 The “Twilight” film franchise might have catapulted the careers of many of its stars and supporting performers, but series alum Anna Kendrick is opening up about her time as a cast member in the popular movies derived from the best-selling novel of the same name.

"The first movie we filmed in Portland, Ore., and I just remember being so cold and miserable,” Kendrick explained to Vanity Fair in a video interview. “And I just remember my Converse being completely soaked through and feeling like, 'You know, this is a really great group of people and I'm sure that we would be friends at a different time, but I want to murder everyone.'”

She continued: “Although, it was also kind of bonding. There was something about it, like if you go through some trauma event. Like you imagine people who survive a hostage situation, and you're kind of bonded for life."

Kendrick, now 34, played Jessica Stanley in three of the five films in the saga about its main character Bella, a regular mortal human who falls for an immortal vampire known as Edward. Kendrick’s character was merely a high school friend of Bella, and despite being a supporting cast member, Kendrick was slowly gaining traction as a front-facing star.

Kendrick had already garnered prime placement in films like 2009's “Up in the Air” with George Clooney, and following her departure from the “Twilight” installments, Kendrick would go on to lend not only her voice but her acting chops to titles including “ParaNorman,” “Pitch Perfect,” “Mike and Dave Need Wedding Dates” and “Trolls.”

Kendrick has since continued her Hollywood crusade and looks to be up for Emmy consideration in 2020 with the female buddy comedy “Dummy,” which is streaming on Quibi. "Dummy" is centered on an ambitious screenwriter who befriends her boyfriend’s sex doll as the unlikely pair conquers the world.

She also stars in the HBO Max original series "Love Life" and serves as the program's executive producer.