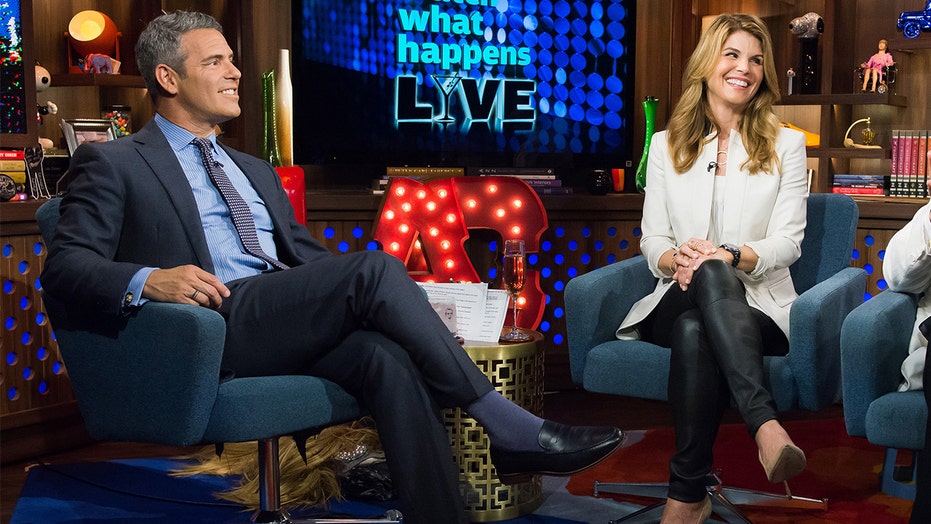 Andy Cohen is clearing the air.

On Thursday, the "Watch What Happens Live" host, 52, addressed recent rumors that he's apparently trying to get Lori Loughlin to be a part of the "Real Housewives" franchise.

"There is a whole narrative, apparently, that I am pursuing Lori Loughlin for 'The Real Housewives of Beverly Hills.' And the first I heard about that was Twitter," Cohen explained on his SiriusXM show, "Andy Cohen Live."

According to Entertainment Tonight, Loughlin has a connection to the show through current cast member Kyle Richards, a family friend.

"Lori Loughlin is a very nice person," Cohen continued of the "Fuller House" alum. "She's going to have quite a story to tell. And she's always been lovely. So, anyway, that is not true."

LORI LOUGHLIN ‘WOULD LOVE TO RETURN TO TV’ AND ‘TELL HER SIDE OF THE STORY’ AFTER ADMISSIONS SCANDAL: SOURCE

Loughlin, 55, along with her husband Mossimo Giannulli, pleaded guilty in May for their roles in the nationwide college admissions scandal.

Earlier this month, a source told Us Weekly that Loughlin “would love to return to TV" in the future.

Loughlin is an “eternal optimist” who “eventually [wants to] tell her side of the story,” the insider told the outlet at the time.

Prior to the scandal, Loughlin was a staple on the Hallmark Channel and starred in several made-for-TV movies, as well as the period series “When Calls the Heart.” However, the network cut ties with Loughlin in March 2019.

Loughlin also had a recurring role on “Fuller House,” a Netflix reboot of the original sitcom “Full House.” She wasn’t asked back by the streaming service to appear in the fifth and final season, but her absence was addressed during the first half of Season 5.