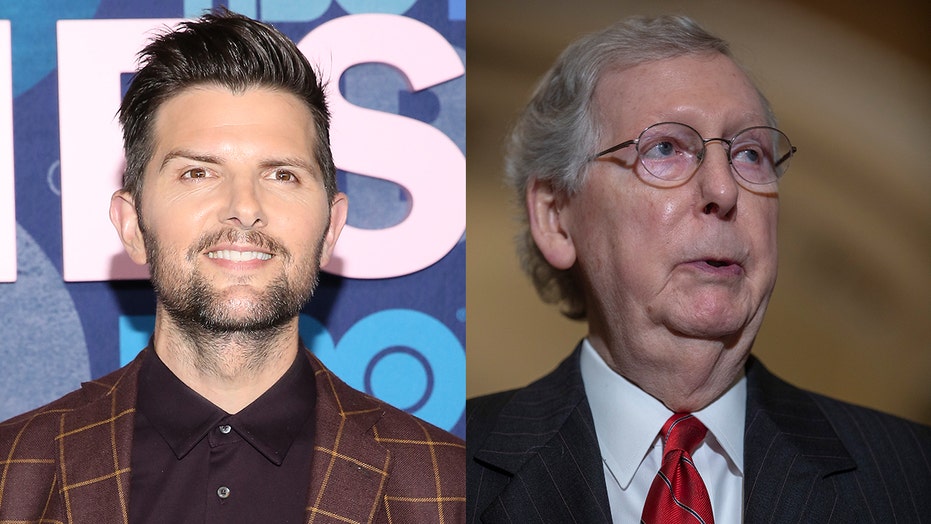 In addition to the HBO drama, the 46-year-old actor has appeared in “The Good Place,” “Party Down,” “The Twilight Zone” and “Parks and Recreation.” He apparently took issue with the official @Team_Mitch account after it used a gif of his character on “Parks.”

McConnell’s account shared a tweet from The Hill’s Saagar Enjeti that discussed President Trump reportedly saying he would fill a Supreme Court vacancy before the 2020 election despite supporting the previous decision to not put through Obama nominee Merrick Garland. At the time, McConnell argued that a Supreme Court seat shouldn’t change hands during an election year.

The reaction gif showed Scott’s character, Ben Wyatt, winking directly at the camera as his office mates cheer in the background.

“Dear Mitch McConnell & all those representing him,” the star wrote. “Please refrain from using my image in support of anything but your own stunning & humiliating defeat. Thanks! Adam.”

McConnell’s account was apparently undeterred. It quickly responded with a screen grab of a fake newspaper article from “Parks and Recreation” in which the Wyatt character is criticized for blowing his hometown’s budget on an ice sports complex.

Scott fired back with a real-life photo of McConnell posing and smiling in front of a large Confederate flag.

So far, McConnell’s account has not responded to the barb from the actor. Scott currently stars on HBO’s “Big Little Lies,” which recently premiered its second season. He plays Ed Mackenzie on the hit series. 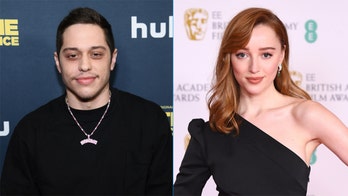 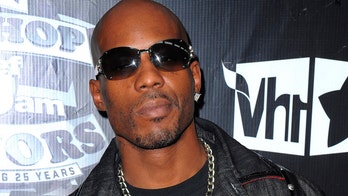