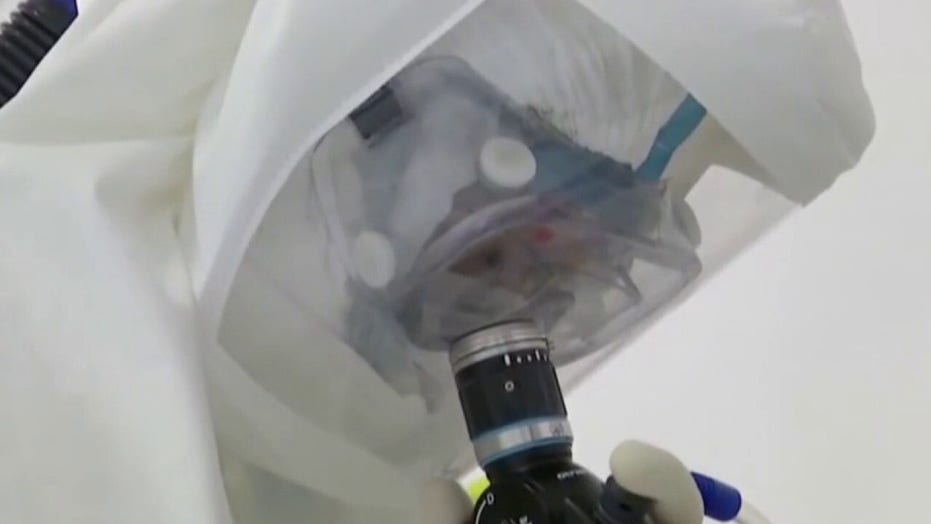 China's Foreign Ministry spokesperson on Tuesday took another swipe at media outlets in the United States, claiming Beijing's decision to kick out American journalists was well within its right and accused three of the country's most widely read and prestigious newspapers of being propaganda pushers peddling in fake news.

"The measures taken by the Chinese side against The New York Times, The Wall Street Journal, The Washington Post, among other U.S. media, are all necessary countermeasures against the US' unreasonable oppression of Chinese media in recent years," Chinese Foreign Ministry spokesman Geng Shuang said. "The U.S. side provoked China first and China was only responding in legitimate self-defense."

Shuang went a step further and said Beijing "welcomes media and journalists from all over the world to do their job in China in accordance with laws and regulations as we will continue to provide convenience and assistance. What we oppose is ideological bias toward China, fake news in the name of press freedom and violation of professional ethics."

The Chinese government specifically called out an "insulting article with a blatantly racist headline" that was published in the Journal, which China claims "is unacceptable in any country." 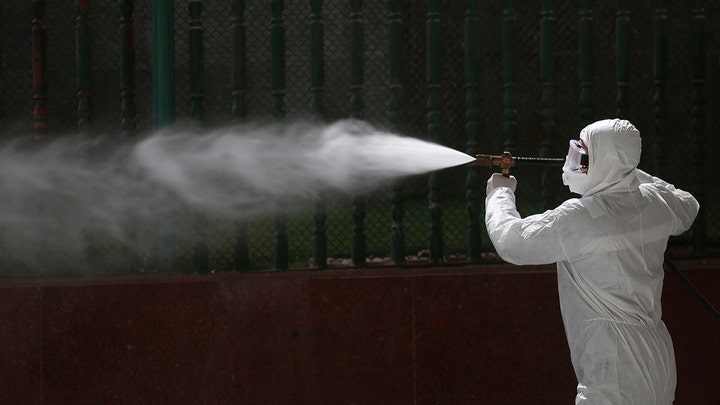 The comments come after publishers of the NYT, WAPO and the WSJ wrote an open letter to China asking it to reverse its recent decision to expel many of its journalists working in the country.

The letter posted online Tuesday referred to the coronavirus pandemic, claiming the expulsions threaten access of information at a time when it is needed the most. It was signed by publishers of the three newspapers.

"This move - made in retaliation for recent expulsions by the United States government - is one that we would protest under any circumstances," they wrote. "But it is uniquely damaging and reckless as the world continues to struggle to control this disease, a struggle that will require the free flow of reliable news and information."

China said last week that most Americans working for the three publications would have to surrender their press cards within 10 days. The move followed a Trump administration decision to limit the number of visas for Chinese working for China's major state media outlets in the U.S.

The U.S., in announcing the visa limit, cited increasingly harsh surveillance, harassment and intimidation of American and other foreign journalists working in China.

CORONAVIRUS HITTING NEW YORK LIKE A 'BULLET TRAIN' AS CASES ARE 'DOUBLING ABOUT EVERY 3 DAYS,' CUOMO WARNS

Shuang said the American newspapers should take their complaints to the U.S. government.

Chinese media, including the official Xinhua News Agency and the international arm of state broadcaster CCTV, are now restricted to a total of 100 visas. Collectively, they employed about 160 Chinese in the U.S., meaning about 60 would have had to leave.

Meanwhile, the Chinese action applies to Americans whose credentials are due to expire by the end of the year. The Foreign Correspondents' Club of China said at least 13 journalists would be affected. They are effectively expelled because their visas are tied to their press cards.

“The media is collateral damage in a diplomatic dispute between the Chinese and U.S. governments, threatening to deprive the world of critical information at a perilous moment,” the letter from the newspaper publishers said.

The coronavirus pandemic started in China and has spread to most of the rest of the world.

The publishers urged the Chinese government to reverse the expulsions and ease what they called a growing crackdown on independent news organizations in China.