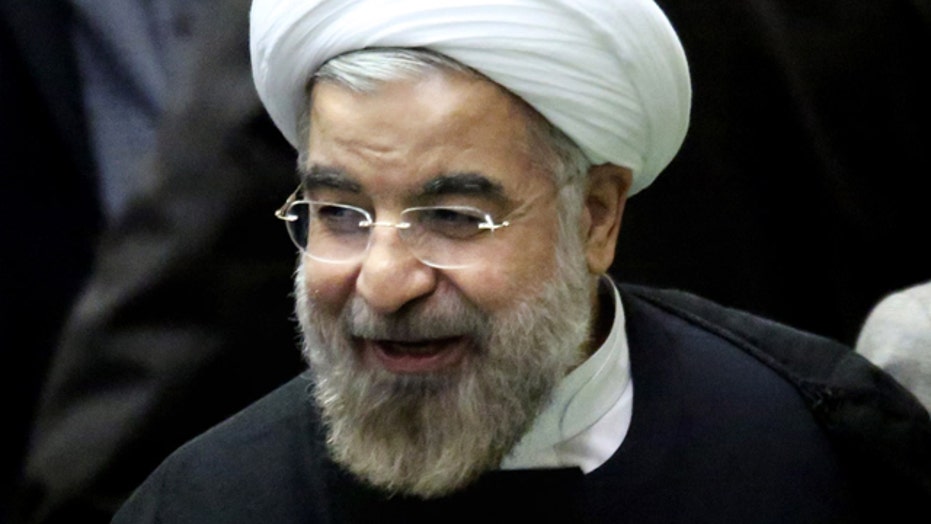 Will reducing sanctions on Iran make the US vulnerable?

U.S. Secretary of State John Kerry and five world powers are pushing for Iran to approve a preliminary nuclear agreement they hope would defuse a decade-old standoff.

Negotiations will resume on November 20 and Secretary Kerry hopes a deal will be reached in the next few months.

“The Iranians may not have not been willing to concede the essential objectives at the negotiations aimed to result in a freeze of the Iranian nuclear program,” said Griffin.

Griffin said there are several components that would appear to be a “good deal” for the U.S. if Iran agrees. Iran would have to “freeze its [nuclear] program and begins to roll it back … and would allow international inspections to occur in a manner that inspectors can verify Iran is meeting its obligations,” said Griffin.

If Iran were to acquire nuclear weapons, Griffin warns it could lead to a possible arms race in the region, raising alarms in Washington.

“Saudi [Arabia] has looked at the option of essentially acquiring a nuclear weapon from Pakistan,” said Griffin. “The Turks and Egyptians both have relatively advanced industrial and scientific communities that they themselves pursue a nuclear weapon if they so choose.”

Israel's Prime Minister Benjamin Netanyahu has criticized U.S.-led negotiations with Iran, which some critics believe could hurt our bilateral relationship.

“If Israel is faced with the prospect that the international community has agreed to a bad deal … there option ultimately becomes live with the consequences or consider a strike themselves,” said Griffin.