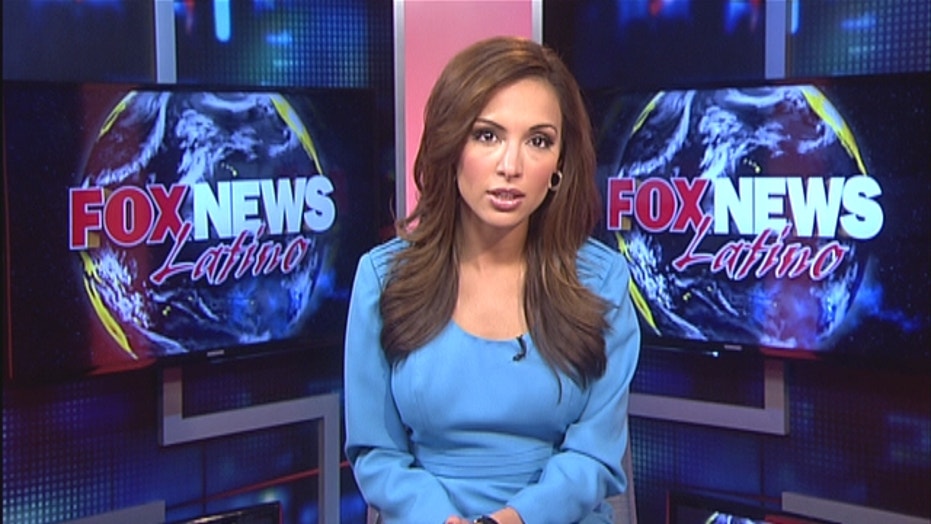 Pope Francis has urged Venezuela to reject violence and establish dialogue towards a political reconciliation.

While he no longer resides in the region, the first pope from South America says he is worried about the political unrest in Venezuela.

Speaking on Sunday to a crowd in St. Peter's Square, Pope Francis urged politicians to reject any kind of violence and establish dialogue towards a reconciliation following the first election after the death of Hugo Chávez.

Pope Francis said he was following the events closely, with concern and with hope that Venezuelans can find "the just and peaceful ways to overcome a moment of grave difficulty."

Venezuela's government says it will permit an audit of the razor-thin victory of the new Socialist president, Nicolas Maduro. The opposition insists he won by fraud.

Just a day prior a top official from Venezuela's electoral council said the audit isn't about "revising" the outcome and warned against "false expectations."

Council Vice President Sandra Oblitas also said, however, that only the Supreme Court can change the outcome.

An audit of the 46 percent of the vote not scrutinized on election night is to begin next week. Official results gave Maduro a 260,000-vote victory of 14.9 million votes cast.

Inaugurated Friday, Maduro spent much of Saturday with the presidents of Nicaragua and Cuba. He tweeted that he discussed plans for the nation's future with them.