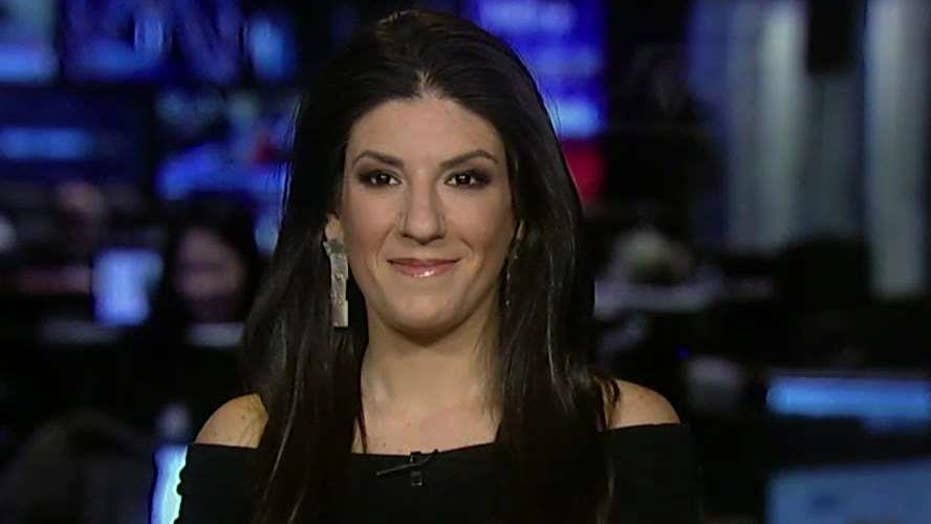 Report: Trump set to decrease US funding of United Nations

The Trump Administration intends to take a hard-nosed approach to one of the frustrating mysteries left behind by the Obama Administration: Just exactly how much money does the U.S. give to the United Nations, what is the money going for—and is it worth it?

The Administration’s tough strategy is specifically aimed at reducing, rather than eliminating, U.S. support  for the world organization and will not affect, at least in the short term, Washington’s current dues-paying  commitment to pay 22 per cent of the U.N.’s so-called “regular” budget ($5.6 billion for 2016-2017) and 28.5 percent  of its peacekeeping obligations ($7.9 billion) this year.

But at the same time, the intent is clearly to hold the U.N.’s feet close to the fire on its value to U.S. goals and interests, as well as take special aim at organizations that offer full membership to the Palestinian Authority or the Palestinian Liberation Organization, or are heavily influenced by states that sponsor or support terrorism and/or systematically violate human rights.

The methods for doing that include seeing what the organization has done with the money it has already received, finding ways to turn  as much spending as feasible into voluntary rather than mandatory contributions—which the Administration would like  to cut by 40 per cent—better sharing the international cost burden in the future, and making sure that U.S. contributions are  “used in a manner consistent with their designated purpose.”

Greater voluntary funding rather than automatic dues-paying has long been advocated by conservative reformers such as former U.S. Ambassador to the U.N. John Bolton (who is also a Fox News Contributor) as helping to bring the world organization into greater conformity with U.S. values and objectives.

The new approach is laid out in a draft presidential executive order obtained by Fox News that aims straightforwardly to “ensure better alignment between United States national interests and U.S. monetary support to the United Nations and other international organizations.”

Parts of the draft order are evidently still in flux, but that topic has long been a focus of concern among conservatives and U.S. activists suspicious of the runaway implications of the U.N.’s expanding global bureaucracy, but also among reformers frustrated at unsuccessful U.S. and Western efforts to rein in U.N. spending and make it more transparent and accountable, even while the U.S. remains far and away the world body’s biggest single financial supporter.

Those frustrations were especially aggravated by the Obama Administration’s stealth approach to U.S. funding: no aggregated figures on U.S. support for the U.N. and its sprawling array of funds, programs and agencies since 2010, when the overall tally, which could well have been low-balled, was about $7.7 billion.

The Administration has not yet given an indication of when the executive order will be published, but the intention in the draft version is to have the process in gear to  start taking effect by Jan. 1, 2018.

Indeed, notes Brett Schaefer, an expert on U.N. financing at the conservative Heritage Foundation, any changes as a result of the process are unlikely to be made until President Trump presents his budget for fiscal 2019. “It’s going to be a very deliberate process,” notes Schaefer. “Moreover, it’s incredibly overdue. The U.S. should be doing this as a matter of course.”

The title of the draft executive order—“Auditing and Reducing U.S. Funding of International Organizations”—makes clear that the Administration sees the challenge of transparency in the U.S. government itself as a necessary first step in dealing with semi-eternal complaints that the U.S. spends too much and gets too little for its U.N. financial support .

To deal with that, the draft order calls for:

The order also calls for a special focus on a grab-bag of controversial international spending that includes:

Moreover, the process is clearly seen as ongoing—the draft order calls for the Accountability Committee to “perform future reviews as directed by the President”—and, to prevent another black hole from developing over U.N. funding, to  keep its accounting results on a public website.