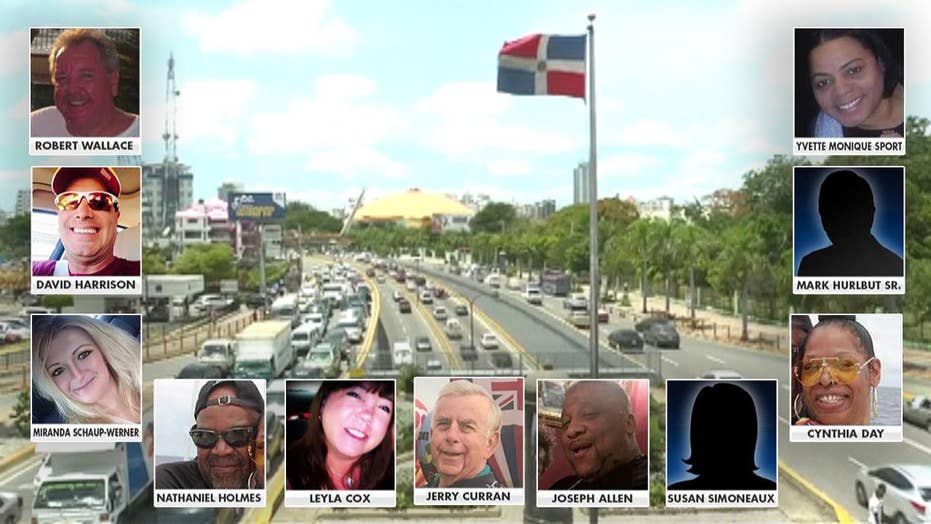 A toxicologist theorized Friday that the shocking number of sudden deaths stemming from visits to the Dominican Republic could be the result of toxic exposure.

Dr. Reynold Panettieri Jr., a Rutgers University vice chancellor, told "Fox & Friends" that the FBI is conducting extensive tests to determine what may have caused at least nine people to die after visiting resorts in the Dominican Republic in the last year.

"Some of these individuals, couples dying with no pre-existing illness, really suggests a potential toxic exposure," Dr. Panettieri said.

"Now that can be topical, ingested in the case of alcohol, or inhaled," he continued. "Inhaled intoxicants could be odorless and colorless. You wouldn't know."

The FBI revealed they are testing alcohol from at least one mini-bar in at least one of the rooms at the Bahia Principe resort, where a number of guests died, the New York Post reports. The FBI announced their involvement last week, and are reportedly taking blood samples from the individuals who died under suspicious circumstances.

Dr. Panettieri said that the toxicology results from the FBI will likely be revelatory because the department has access to extremely thorough tests.

"They are far more sensitive and specific than what we would do in toxicological testing in a hospital," he said.

The vacationers who died in the Dominican Republic all suffered from seemingly random health failures, primarily heart attacks or pulmonary edema - caused by fluid building up in the lungs. Dr. Panettieri said the situation is reminiscent of an incident in 2015, when a family was exposed to a toxic pesticide in the U.S. Virgin Islands and suffered pulmonary edema, leaving them with permanent injuries.

In the Dominican Republic, the frequency and manner of the deaths are particularly concerning because most of the victims were very healthy before their trip. 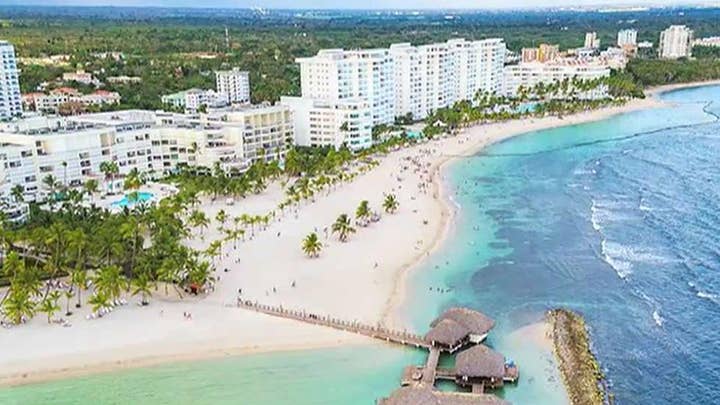 "It's very strange that suddenly out of the blue they would develop respiratory or cardiac failure," Dr. Panettieri said. "Certainly, heart attacks could occur, don't get me wrong. But the fact that they're clustered in this manner is quite concerning," he said.

The source of the deaths in the Dominican Republic, however, is still a mystery.

"We need to find the answers," Dr. Panettieri concluded.