A top Swedish prosecutor on Monday formally asked that WikiLeaks founder Julian Assange be detained in absentia over the alleged rape of a woman in her home nearly a decade ago, reports said.

The move was seen as the first step in his possible extradition from Britain. The Australian also faces a U.S. extradition warrant for allegedly conspiring to hack into a Pentagon computer.

Eva-Marie Persson, the deputy director of public prosecutions in Sweden, announced her request that he be held "on probable cause suspected for rape."

While a case of alleged sexual misconduct was dropped in 2017 when the statute of limitations expired, a rape allegation remains. Swedish authorities have had to shelf it because Assange was living at the embassy at the time and there was no prospect of bringing him to Sweden. 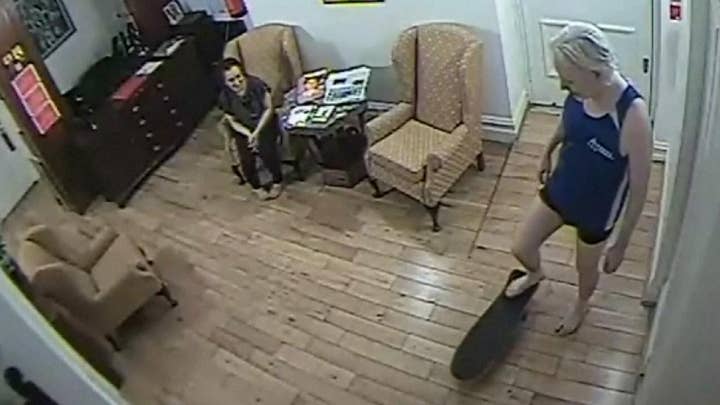 The statute of limitations in that case expires in August next year. Assange has denied wrongdoing, asserting that the allegations were politically motivated and that the sex was consensual.

Per E. Samuelson, Assange’s Swedish lawyer, told the Associated Press earlier this month that the decision to reopen the rape case is "outrageous."

Assange, who was evicted last month from the Ecuadorian Embassy where he had been holed up since 2012, was arrested by British police on April 11 and is currently serving a 50-week sentence for jumping bail in 2012.

Persson said Monday that British authorities will decide any conflict between a European arrest warrant and U.S. extradition request for Assange.

“In the event of a conflict between a European Arrest Warrant and a request for extradition from the US, UK authorities will decide on the order of priority,” she said. “The outcome of this process is impossible to predict.”