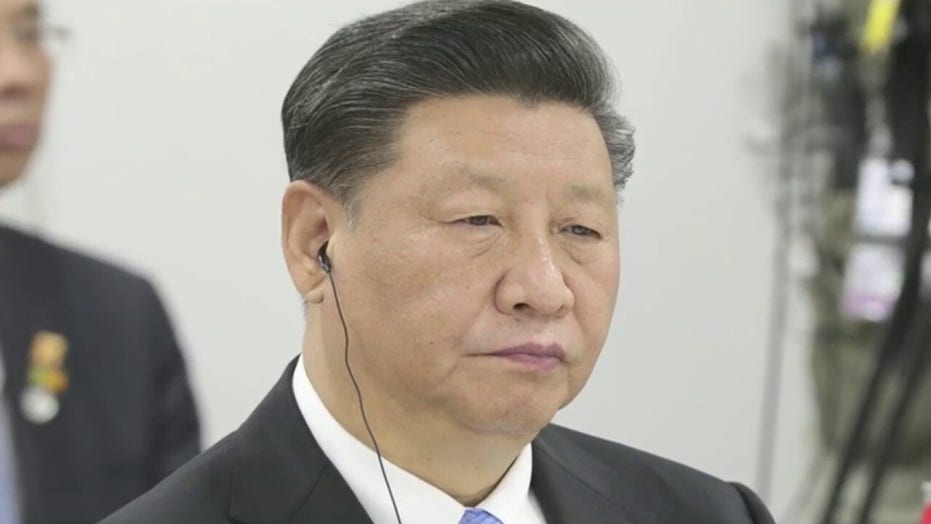 State Department cables obtained by The Washington Post warned about the safety and security of coronavirus testing on bats in China in 2018; Gillian Turner reports.

A Chinese laboratory at the center of new theories about how the coronavirus pandemic started was the subject of multiple urgent warnings inside the U.S. State Department two years ago, according to a new report.

U.S. Embassy officials warned in January 2018 about inadequate safety at the Wuhan Institute of Virology lab and passed on information about scientists conducting risky research on coronavirus from bats, The Washington Post reported Tuesday.

IF CHINA ACTED EARLIER, CORONAVIRUS CASES COULD HAVE BEEN CUT BY AS MUCH AS 95 PERCENT, FDA CHIEF

Those cables have renewed speculation inside the U.S. government about whether Wuhan-based labs were the source of the novel coronavirus, although no firm connection has been established. The theory, however, has gained traction in recent days.

Gen. Mark Milley, the chairman of the Joint Chiefs of Staff, said Tuesday afternoon, "It should be no surprise to you that we have taken a keen interest in that and we've had a lot of intelligence take a hard look at that. I would just say at this point, it's inconclusive, although the weight of evidence seems to indicate natural, but we don't know for certain." 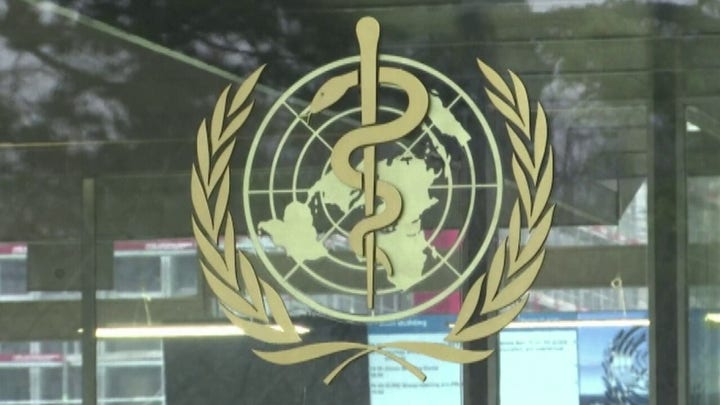 The United Kingdom has said that the idea that the virus, which has turned into a full-blown global pandemic, was leaked from a Wuhan lab is "no longer being discounted."

A member of the U.K. government's emergency committee of senior officials claimed Sunday: "There is a credible alternative view (to the zoonotic theory) based on the nature of the virus. Perhaps it is no coincidence that there is a laboratory in Wuhan."

Foreign affairs expert Gordon Chang said in a recent opinion piece on Fox News that "many Chinese believe the virus either was deliberately released or accidentally escaped from the Wuhan Institute of Virology, a P4-level bio-safety facility."

He added: "This lab, known for studying coronaviruses, is not far from the market that had been initially identified as the source of the outbreak."

In a series of diplomatic cables labeled "Sensitive But Unclassified," U.S. Embassy officials warned that the lab had massive management weaknesses, posed severe health risks and warned Washington to get involved.

EVERYTHING YOU NEED TO KNOW ABOUT CORONAVIRUS

The first cable, which was obtained by the Post, also sent red flags about the lab's work on bat coronaviruses and more specifically how their potential human transmission represented the risk of a new SARS-like pandemic.

"During interactions with scientists at the WIV laboratory, they noted the new lab has a serious shortage of appropriately trained technicians and investigators needed to safely operate this high-containment laboratory," the Jan.19, 2018 cable, written by two officials from the embassy's environment, science and health sections who met with the WIV scientists, said.

The cable argued that the United States should give Chinese researchers at the Wuhan lab more support because its research on bat coronaviruses was important and dangerous. The lab had already been receiving assistance from the Galveston National Laboratory at the University of Texas Medical Branch.

The cable also called attention to Shi Zhengli, the head of the research project, who in November 2017 published a paper that showed the horseshoe bats collected from a case in Yunnan province were most likely from the same bat population that had been behind the first SARS coronavirus in 2003. 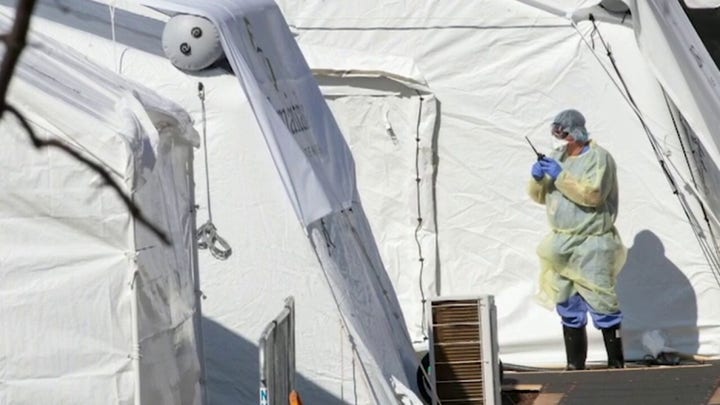 Despite evidence that points to dangerous practices inside the Wuhan labs, top U.S. military brass, as well as other senior officials, have told Fox News that the origins of COVID-19 did not come from a laboratory nor was it the result of a bioweapon.

"And if I could just be clear, there is nothing to that," Air Force Brig. Gen. Paul Friedrichs told Fox News last week. "Someone asked me if I was worried. That is not something that I'm worried about. I think, you know, right now what we're concerned about is how do we treat people who are sick, how do we prevent people from getting sick. But no, I am not worried about this as a bioweapon."

Still, there are others who have been trying to trace the origin of the novel coronavirus back to the Wuhan lab.