Journalist Jason Rezaian, next to his wife, Yeganeh Salehi, in front of Landstuhl Regional Medical Center in Landstuhl, Germany, in January 2016. (AP, File)

Washington Post reporter Jason Rezaian has revealed new details of his horrifying ordeal in an Iranian prison, telling The Guardian newspaper that while he was never physically abused, "I was certainly tortured, and they have to pay for that."

Rezaian, who was held in Tehran's notorious Evin prison for 18 months on accusations of espionage and related charges before his release in January 2016, has sued Iran in U.S. federal court, alleging he received such "physical mistreatment and severe psychological abuse ... that he will never be the same." He also has written a memoir about his experience, "Prisoner," which was published last month.

A native of California, Rezaian held both U.S. and Iranian citizenship at the time of his arrest in July 2014. He was working as the Post's Tehran correspondent and was living in the capital with his wife, Bloomberg News reporter Yeganeh Salehi, when both were arrested by members of the theocracy's secret police. 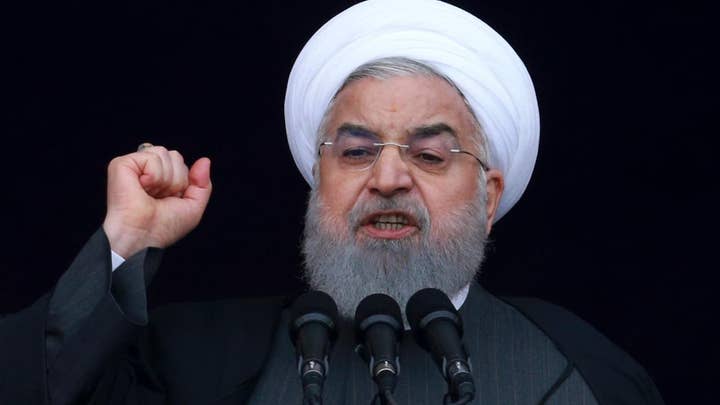 "For the first six or seven months, [the threat of execution] was pretty regular," said Rezaian, who recalled seeing condemned prisoners when he was taken to and from court for his secret trial. "It was the constant anxiety of: 'Are they going to kill me, are they going to keep me forever or am I going to be released tomorrow?' You don't know what to believe. That's the method. That's the torture."

Rezaian told The Guardian he had nightmares of being kept in prison after he was supposed to be released. He also said he's become more nervous about taking on overseas assignments. 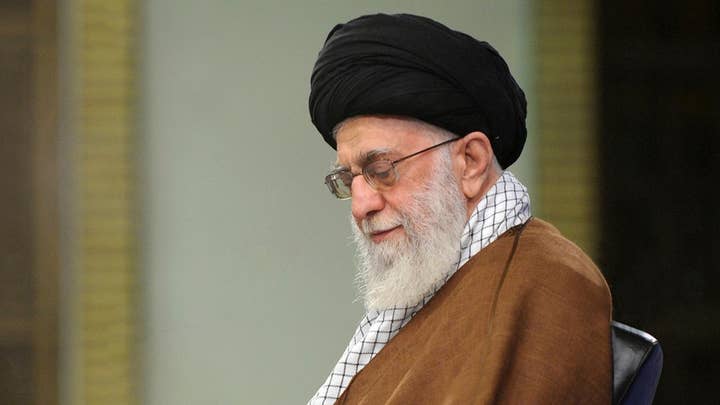 "Like many foreign correspondents, I used to be pretty intrepid in where I was willing to go," he said. "Now I’m not. I have to have very concrete plans. I get anxious and paranoid if I don’t know how I’m going to get back to my hotel. All these things are so counter to the way that I lived for so many years."

WIFE OF U.S. SCHOLAR IMPRISONED IN IRAN SPEAKS OUT: 'HIS ONLY CRIME IS HE'S AMERICAN'

Rezaian also said the murder of Saudi activist Jamal Khashoggi, who contributed columns to the Post's global opinions section, had a psychological effect on his wife and him. Khashoggi was murdered this past October in the Saudi consulate in Istanbul, Turkey.

"We were kindred spirits, in the sense that we both felt forced out of place," Rezaian told the Guardian of Khashoggi and himself. "[We felt] that these governments didn’t want to see us in their midst any longer."

In one of Rezaian's final conversations with his interrogators before returning to the U.S., he said, they predicted that Donald Trump would win the U.S. presidential election.

"It's very simple," one of them reportedly told Rezaian. "Trump is the candidate that hates Muslims most."