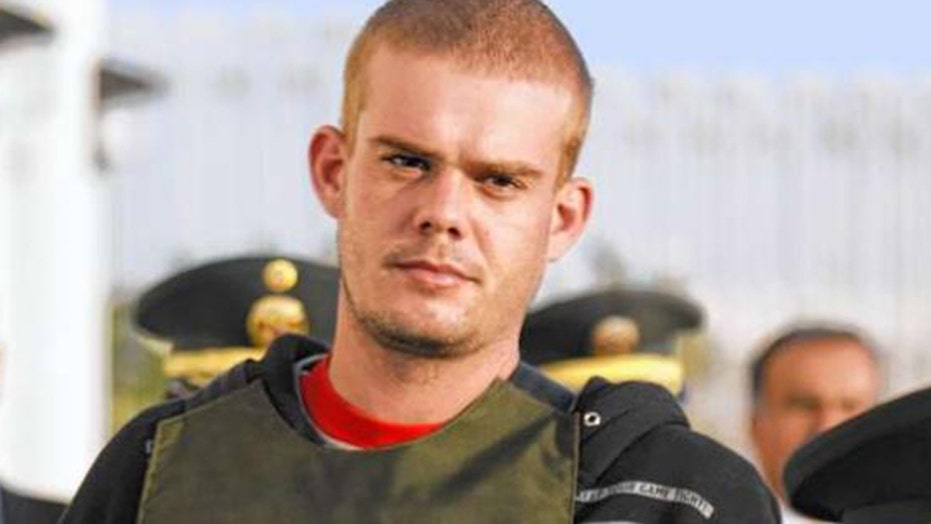 Joran van der Sloot to be extradited to US in 2038

LIMA, Peru – Peru's government says that once Dutch citizen Joran van der Sloot completes his murder conviction in 2038, he will be extradited to the United States to face trial on charges he extorted and defrauded the mother of a young American woman for whose disappearance he is the chief suspect.

A decree published Sunday in Peru's official gazette says he will be extradited under an indictment in U.S. District Court in the state of Alabama.

Van der Sloot is serving 28 years in prison after being convicted of killing 21-year-old Peruvian student Stephany Flores after meeting her in a Lima casino.

The slaying occurred five years to the day after American teenager Natalee Holloway disappeared during a high school graduation trip to the Dutch Caribbean island of Aruba, where Van der Sloot lived. She was last seen leaving a bar with him.

Holloway's body was never found, and no charges were filed against Van der Sloot in the case. A judge later declared Holloway dead.

U.S. prosecutors allege Van der Sloot accepted $25,000 in cash from Holloway's family in exchange for a promise to lead a lawyer for the family to her body in early 2010, just before he went to Peru.