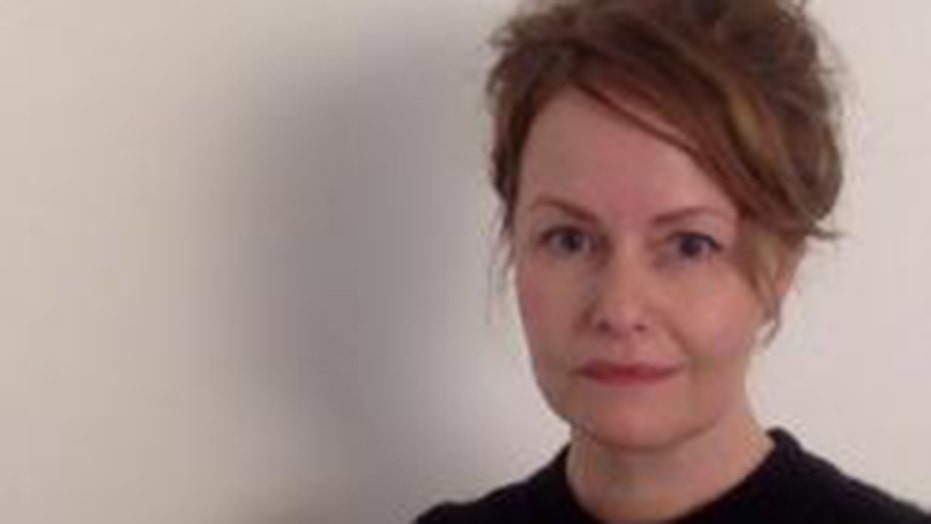 An interim college provost is facing backlash from upset students after attempting to abolish historic traditions -- including saying grace before meals -- at the University of Oxford.

Professor Kate Tunstall, the interim provost of Worcester College, one of the colleges at Oxford, infuriated students from the junior common room (JCR) after she decided to ax the Anglican prayer, read in Latin before meals, as a way to boost "diversity" and  "inclusivity" and prevent students from feeling alienated, the Telegraph reported.

The students are petitioning the governing board after a majority voted against Tunstall's actions, which also scraps a custom requiring students to stand when senior academics enter and exit the dining halls.

Kate Tunstall, the interim provost at Worcester College in Oxford, is facing backlash from students for nixing a long-held tradition of saying grace before formal meals.

Damon Falck, the JCR vice president, said students are "passionate about keeping the theatre that reminds them of this place's history and that it's a special place to be."

A senior administrator said "the students are not quite as woke as they thought," referring to college officials.

Students at Worcester College in Oxford are upset after the provost decided to get rid of traditions in favor of "inclusivity." (iStock)

A college spokesman said in a statement that these are progressive changes the college has been implementing to welcome all students, which were announced to students in June.

“The college has recently created a multi-faith prayer room and it voted at its last governing body meeting to expand the range of texts that can be said at formal dinners from the single option of the Christian grace in Latin," the spokesman said, "to include texts from other religions and cultures.”