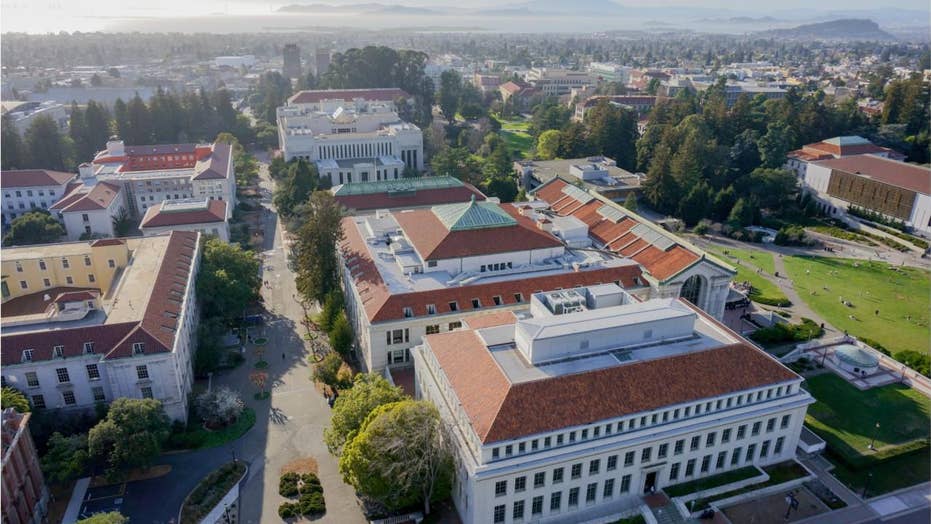 A UC Berkeley instructor went on a Twitter rant about rural America. Jackson Kernion shared his critical thoughts of those who choose to live outside the nation’s big cities, saying they are 'bad people who have made bad life decisions.'

A UC Berkeley graduate student and instructor took to Twitter to shame "rural Americans" and those who aren't "pro-city."

Jackson Kernion, who has reportedly taught at least 11 philosophy courses at the California university, made the comments last Wednesday.

"I unironically embrace the bashing of rural Americans," Kernion wrote in a now-deleted tweet. "They, as a group, are bad people who have made bad life decisions...and we should shame people who aren't pro-city."

Kernion started going after rural citizens, saying they should have higher health care, pay more in taxes and be forced to live an "uncomfortable" life for rejecting "efficient" city life, Campus Reform reported.

Brad Blakeman, an adjunct professor of public policy and international affairs at Georgetown University, called the comments "nuts" on "Fox News @ Night" Monday and said "cities need to take care of their own" because "rural America is doing just great."

Fox News contributor Doug Shoen added: "We started as a rural country. We remain at our heart linked to rural communities. Thank goodness for small towns, farms, and traditional values."

"My tone is way crasser and meaner than I like to think I am," he also wrote.

UC Berkeley did not return a request for comment.