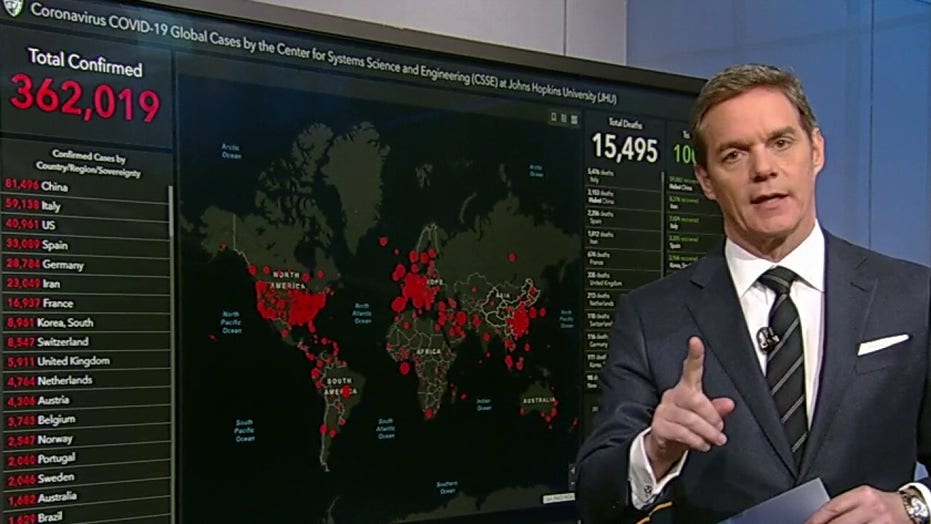 Bill Hemmer breaks down the coronavirus numbers around the world

Bill Hemmer digs into the latest global coronavirus death rate numbers and explains where the U.S. stands at the moment

North Korea has trumpeted that it is unaffected by the coronavirus pandemic that has brought much of the globe to a standstill, but on Wednesday advised people to practice social distancing to prevent spreading the virus.

Dictator Kim Jong Un broke ground on a "modern general hospital" last week in the capital of Pyongyang, days before the Hermit Kingdom's main newspaper called on people to stay at least 3 feet away from others and avoid public transportation.

"We should not let children go outside, especially to public places or areas crowded with people," Rodong Sinmun, the official newspaper of North Korea’s ruling party, said in an article.

After the initial call for precautions, North Korean officials on Wednesday cited an unnamed medical study that claimed COVID-19 was more contagious than previously known, and that it could be transmitted through eye infections.

"There is a risk of transmission of the coronavirus through the eyes ... the respiratory system is not the only route through which the new coronavirus can spread," the Rodong Sinmun said, urging medical staff to wear protective goggles while treating suspected coronavirus patients.

Citing how contagious the virus is, the party newspaper also implored people to avoid crowded places or long lines at stores, according to Yonhap.

Another North Korean propaganda outlet, Uriminzokkiri, reported that the country sealed off its borders to prevent the virus from spreading.

"The emergency epidemic prevention measures carried out by our party and the government are highly trustworthy preemptive and decisive measures that ensure the survival and safety of our people," the outlet said.

North Korea is bordered by China and South Korea, two of the countries that saw some of the worst impacts of COVID-19 at the start of the global outbreak.

North Korea has repeatedly said there hasn’t been a single case of the coronavirus on its soil. Foreign experts have challenged that claim.

Pak, now a Brookings Institute fellow, believes that Kim is lying about the numbers to show the world he is in control and can protect his people from the deadly disease. The country has faced a decade of crippling economic and financial sanctions for human rights abuses, cyberattacks, money laundering and the fight over denuclearization.

Gen. Robert Abrams, commander of U.S. Forces Korea, said earlier this month he believes a tip-off that North Korea has COVID-19 casualties is the lack of military activity in recent weeks. 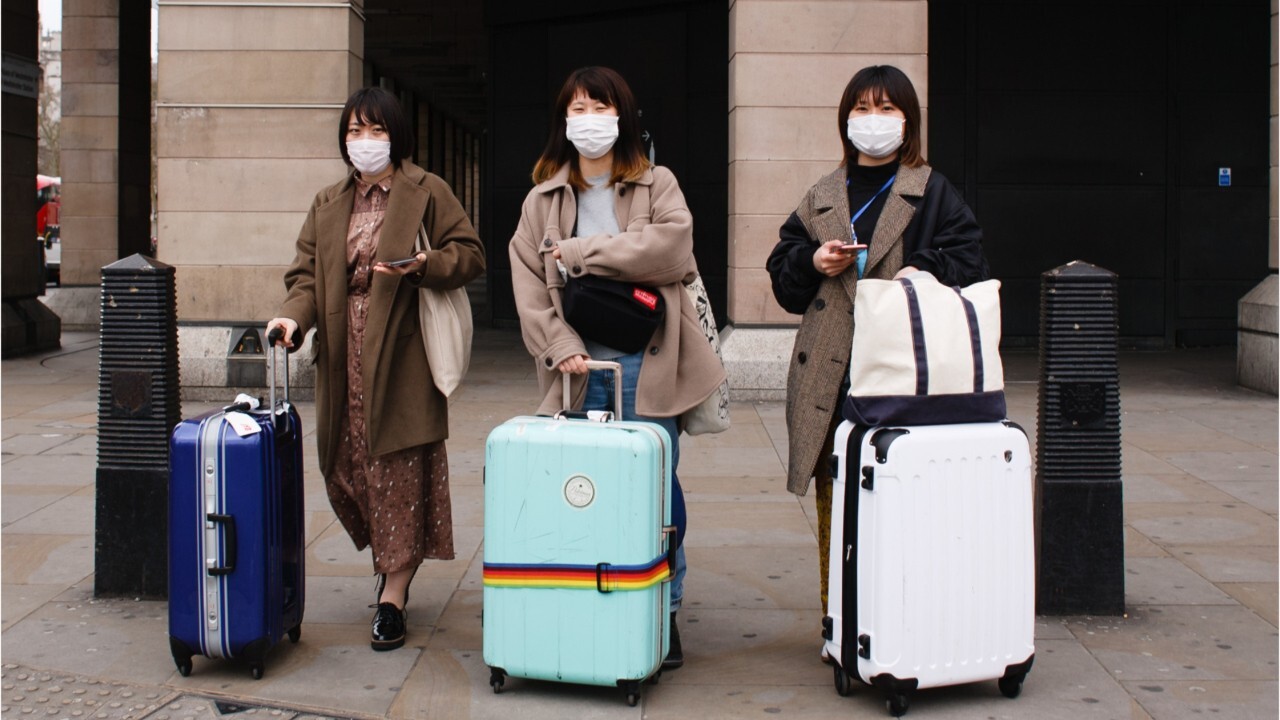 Last month, the State Department expressed concerns about North Korea’s vulnerability to a potential coronavirus outbreak and said it was ready to support efforts by aid organizations to contain the spread there.

Kim's sister said Sunday that President Trump sent a personal letter to the North Korean dictator offering cooperation against the coronavirus pandemic and praised the dictator’s efforts to defend his people.