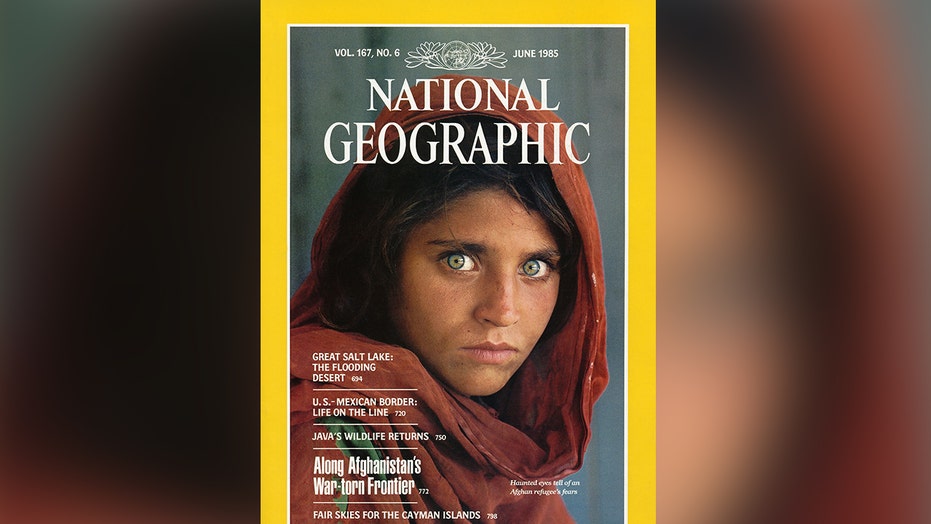 'Afghan Girl' from famous 1985 National Geographic cover has been arrested in Pakistan, accused of living with a forged computerized national identity card

Gulla gained worldwide fame in 1984 as an Afghan refugee after war photographer Steve McCurry's photograph of her, with piercing green eyes, was published on the cover of National Geographic.

McCurry found her again in Afghanistan in 2002.

She surfaced in Pakistan in 2014, but went into hiding when authorities accused her of buying a fake Pakistani identity card.