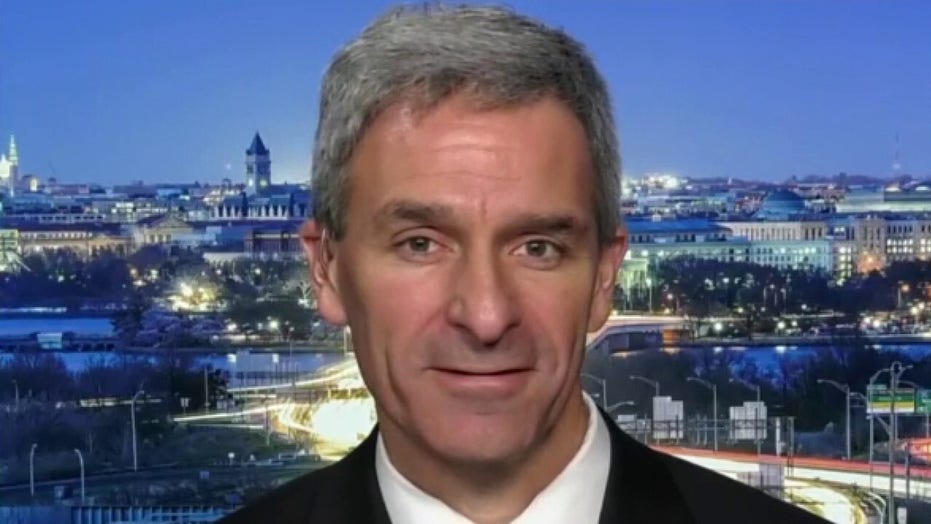 Protesters on the Mexican side of a border crossing with Arizona blocked southbound lanes Wednesday demanding the Mexican government require health screening for travelers entering from the United States to prevent the spread of the coronavirus.

A group called the Sonorenses Por la Salud y la Vida (Sonorans for Health and Life) parked two trucks in the vehicle lanes leading away from the Dennis DeConcini Port of Entry connecting the twin border cities of Ambo Nogales at around 1 p.m. Less than a dozen protesters, donning masks and gloves, held up signs that either read #QuedateEnCasa (#StayHome) or called on Mexican President Andrés Manuel López Obrador to up his response to the outbreak.

“There are no health screenings by the federal government to deal with this pandemic,” Jose Luis Hernandez, the leader of the protest, told the Arizona Republic. “That’s why we’re here in Nogales. We’ve taken this action to call on the Mexican President Andrés Manuel López Obrador to act now.

Last week, both the U.S. and Mexican governments banned all non-essential travel across the border, with some exceptions for medical emergencies, work and school. U.S. Customs and Border Control have ramped up medical screenings at U.S.-Mexico ports of entry, including the one admitting people into Ambos Nogales, Ariz.

Protesters said Mexican officials haven’t taken the same degree of precaution. The state of Sonora deployed health officials to several border crossings, including the DeConcini Port of Entry, but only has staff stationed at pedestrian lanes, USA Today reported.

Mexican Public Health Secretariat staff have also set up tables near the border crossing where they hand out literature about COVID-19, provide hand sanitizer and offer temperature screenings, Nogales International reported. It is not required to have your temperature taken to pass through a port of entry into Mexico.

The blockade shut down all southbound traffic at the DeConcini Port of Entry for hours until it was eventually reopened around 5:30 p.m., U.S. Customs and Border Protection officials in Nogales said. Officers with the Nogales Police Department redirected traffic to the Mariposa Port of Entry on the west side of the city.

"Nogales Police anticipates demonstrations may continue tomorrow. The closure of any Port of Entry will negatively impact commerce and the way of life in Nogales," the city of Nogales, Ariz. said in a statement Wednesday night.

Lopez Obrador banned large private gatherings across Mexico Tuesday -- breaking from a video message he posted two days that urged Mexicans to continue to eat out to bolster the economy.

“Don’t stop going out, we are still in the first phase,” he said in the video posted Sunday from a restaurant table in Oaxaca, according to the Yucatan Times. “If you can do it and you have the economic possibility, keep taking the family out to eat, to restaurants, to the inns, because that is strengthening the family economy and the popular economy.”

He had received widespread criticism for continuing to host large rallies around Mexico, where he shook hands with supporters and kissed babies amid the global coronavirus pandemic.

The U.S. recorded at least 69,197 confirmed cases of the coronavirus Thursday, according to Johns Hopkins University, making it the third most-infected country in the world. Mexico falls far below that figure – with only at least 475 confirmed cases.

Border towns have been concerned about the transfer of infection across country lines. The number of confirmed cases in Arizona spiked to over 400 Wednesday, the state department of health services said, with new cases in Santa Cruz County, where Nogales is located. Sonora has recorded only 19 cases across the Mexican state.