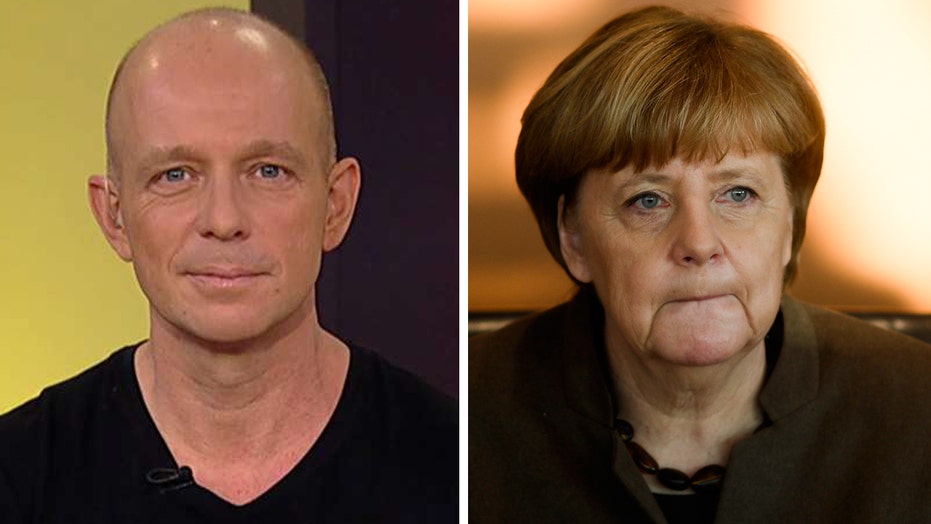 German Chancellor Angela Merkel in September tried to push through a plan that would allow refugees to be trained and hired as lorry drivers – just months before a lorry was used by a suspected asylum-seeker to mow down civilians during Monday’s Berlin terror attack.

Merkel encouraged companies to hire refugees – even if they hadn’t yet been granted asylum – as drivers and also wanted to make it cheaper for migrants to trade in their foreign driver’s license for a German one, The Daily Express reported.

"We all need to be ready to implement practical solutions,” Merkel said when introducing the idea.

But the Organization of German Profession Lorry Drivers (BDBK) fought back.

“We give a definite no to use refugees as lorry drivers,” BDBK chairman Wolfgang Westermann said at the time. “Professional lorry drivers need a thorough and qualified education. You cannot let everyone drive off in a 40-ton lorry.”

Anis Amri is suspected of hijacking a lorry and killing the driver before going on his rampage at a Berlin Christmas market that killed 12 and wounded 48. Authorities continued on Thursday to hunt Amri.