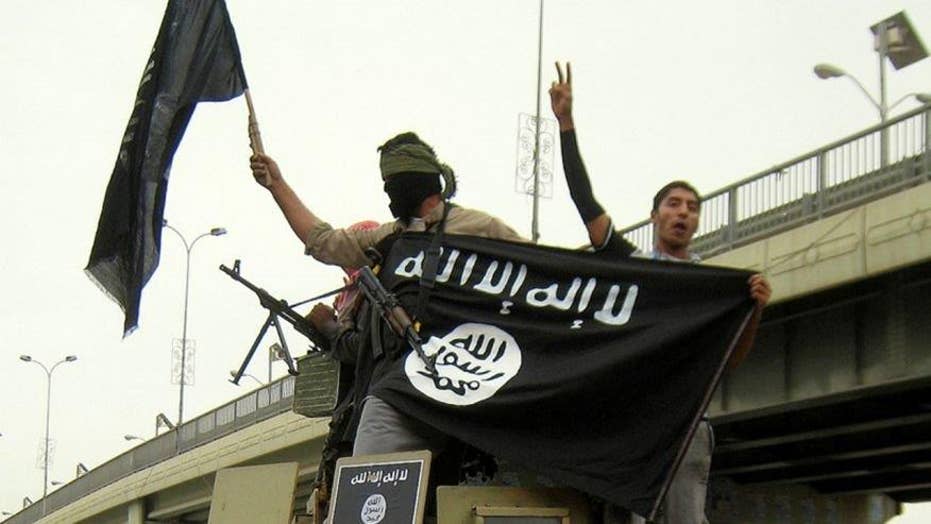 Islamic State terror leaders are reportedly preparing for the fall of its so-called caliphate after the U.S.-led coalition and Russian-backed forces made significant gains in recent months in Iraq and Syria.

The Washington Post reported Tuesday that the terror group’s leaders in Syria are bracing for its strongholds to fall, but vow to continue its wave of terror attacks abroad. U.S. counterterrorism experts believe the recent large-scale attacks in Istanbul and Baghdad are a sign that its reign in the Middle East is dwindling.

Experts still believe that even if the terrorists affiliated with ISIS start to move underground, the group will still remain dangerous abroad.

“Where Al Qaeda was hierarchical and somewhat controlled, these guys are not. They have all the energy and unpredictability of a populist movement,” retired Air Force Gen. Michael Hayden told The Post.

ISIS officials still believe that its vision of a “caliphate” across the Middle East is still viable despite its losses across the region it claims. One also insisted that the group had “shifted some of our command, media and wealth structure to different countries.”

Officials in the terror group issued a grim statement to its fighters that soon all could be lost. The Post reported that an editorial in ISIS’ weekly Arabic newsletter acknowledged that its territory could be lost just two years have rejoicing in the start of its Islamic State across the Middle East.

In the editorial, the group insists that the Islamic State will survive even if its foes take all of its territory. However, US- and Russian-backed forces would have to wait for victory, “until an entire generation of Muslims that witnesses the establishment of the Islamic State and the return of the caliphate … is wiped out.”

“They don’t want to lose territory,” Cole Bunzel, a doctoral candidate at Princeton University’s Near Eastern studies department who translated ISIS’ editorial on the future of the caliphate, told The Post. “But they’re trying to remind people that the group has a long history and they’re going to persist, just as they did in earlier times.”

Will McCants, a Brookings Institution researcher who also detailed the history of ISIS in a 2015 book, believes that the Istanbul attack and the Baghdad attack on a café are just reassurances to its followers of how volatile it could still be despite losing its territory.

However, top ISIS leaders failed to place the blame on any of its battlefield missteps. ISIS spokesman Abu Muhammad al-Adnani has admitted that the group had made errors in its losses, McCants said.

According to The Post, an ISIS operative spoke to a Western journalist and told the reporter that some of the militants had become disillusioned because of commanders’ mistakes. However, he added that once Raqqa falls, it would be avenged.

“There is a message to all members of the coalition against us: We will not forget, and we will come into your countries and hit you,” he said, “one way or the other.”

“They are … challenged as we adapt our strategy to their initial one, in order to start ‘de-sanctuarizing’ them,” a French security official told The Post. “But they will now expand to other tactics and start executing much more insidious and covert ops, in big cities. The next step, has begun.”